Amber Heard testified about a fight she had with Depp around her 30th birthday. She said that Depp grabbed her by the pubic bone and asked, “You wanna be tough like a man?”

She added that the situation escalated, and she had to use the couple’s magic word, “couch” to have him to stop. “

Amber Heard says that she was not responsible for the poop found on Johnny Depp’s bed.  She instead blamed Depp’s dog who Amber claimed was having serious bowel issues after consuming weed.

Amber appeared to testify after a break which lasted for one week.

Amber indicated that the dog, Boo, which was a puppy at the time of the incident had come across Depp’s marijuana stash.

Amber said that that before she and her girlfriends headed to Coachella, the dogs were already on the bed and that is the time when boo defecated on the bed. 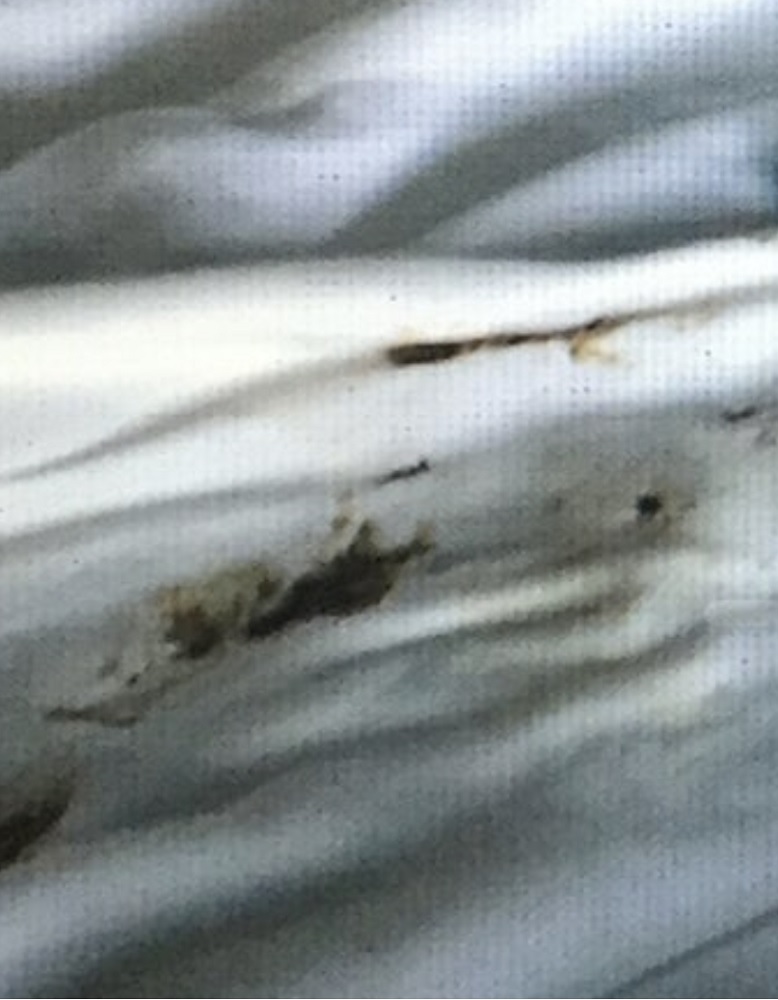 On the other hand, Johnny Depp had a different explanation of what he believed happened. He said that the poop was too big for his tiny dog to produce. He further said that it looked like it was from a human being and it was “so outside, so bizarre and so grotesque that I could only laugh.”

Starling Jenkins who at the time worked as a driver, said that Amber Heard had confided in him that she was “involved in a prank gone wrong…” but Amber said that she was not in a mood to perform a prank on Dee because she was in the process of leaving her hubby.