This is a community of about 33,187 people found in Embobut forest, Kapolet both of Elgeyo Marakwet, Talai in West Pokot and also in some parts of Trans Nzoia.

The Embobut forest in Elgeyo Marakwet is estimated to be 21,000 hectares in area. However, the Sengwer people are claiming around 5,000 hectares  of that land as their ancestral land most of that being forest glades.

The Sengwer are bees and livestock keepers as a source of livelihood. They maintain thousands of beehives in at their ancestral lands in Embobut, Talai and Kapolet forests. In this regard the enactment of the Livestock Bill 2021 tabled before the county assembly will adversely affect them. There is need to closely monitor and identify discriminatory and harmful laws and by all means oppose their approval by the National Assembly which is increasingly becoming a conveyor belt for the national executive arm of government. 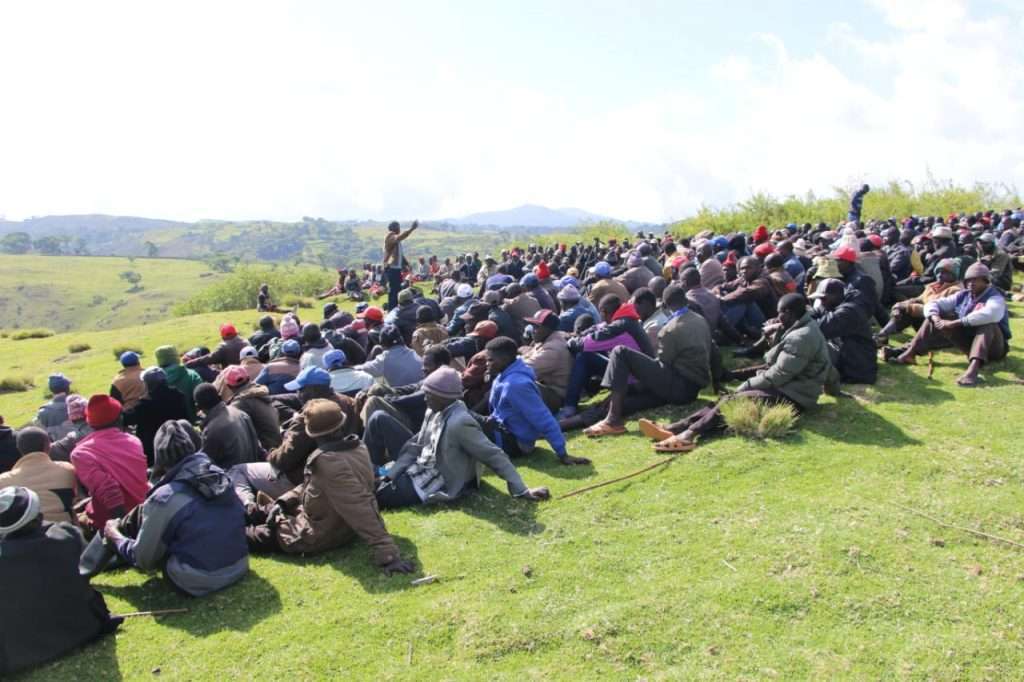 Contrary to claims of forest destruction by Kenya Forest Service (KFS) and other actors, Sengwer indigenous peoples are the guardians of the forest.

Due to the lack of security of land tenure, the Sengwer indigenous peoples do not enjoy their economic, social and cultural rights. They have no access to healthcare, education, sanitation facilities and adequate housing within the Kapkok glade and all other areas.

We walked across Embobut forest for 16 kilometres to and from the area where we had a baraza with the members of Sengwer indigenous community. The long and time consuming walk up and down the hill was due to lack of alternatives. The walk seems to have had health benefits on us. However, in case of an emergency such as transporting a patient to hospital, it would mean losing lives due to delays carrying the patient maybe using a donkey or using man power along the narrow and winding footpaths.

The community members are committed to their cause to an extent of walking for over 20 kilometres to attend meetings at the central meeting point. It is pure dedication to say the least. 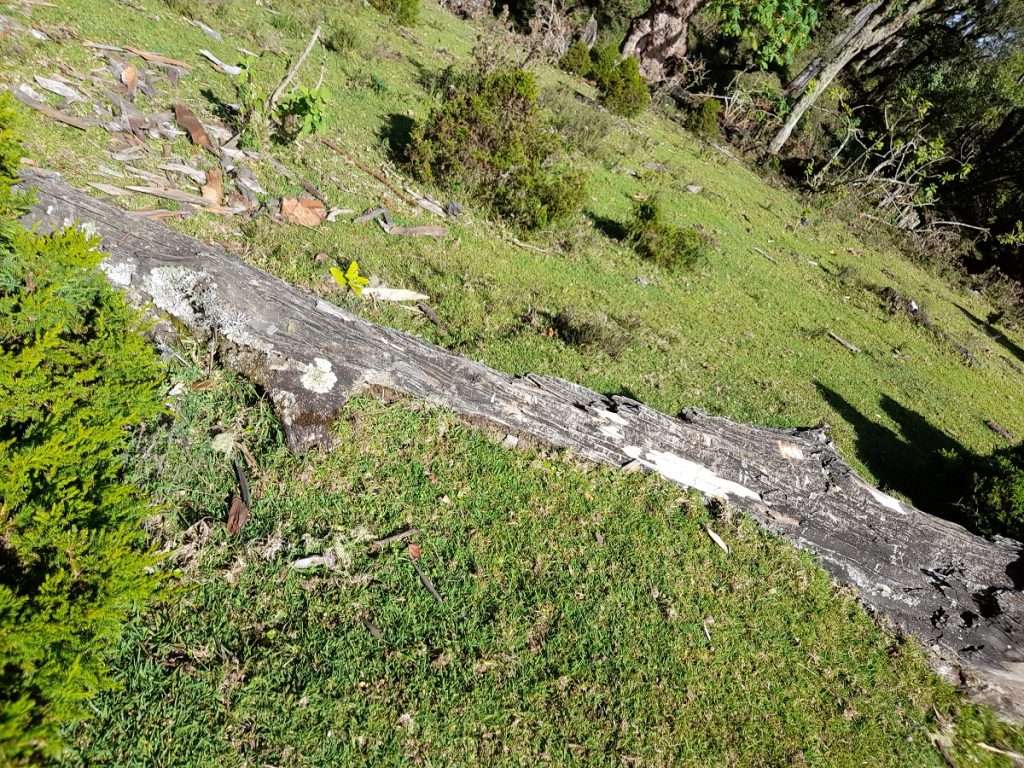 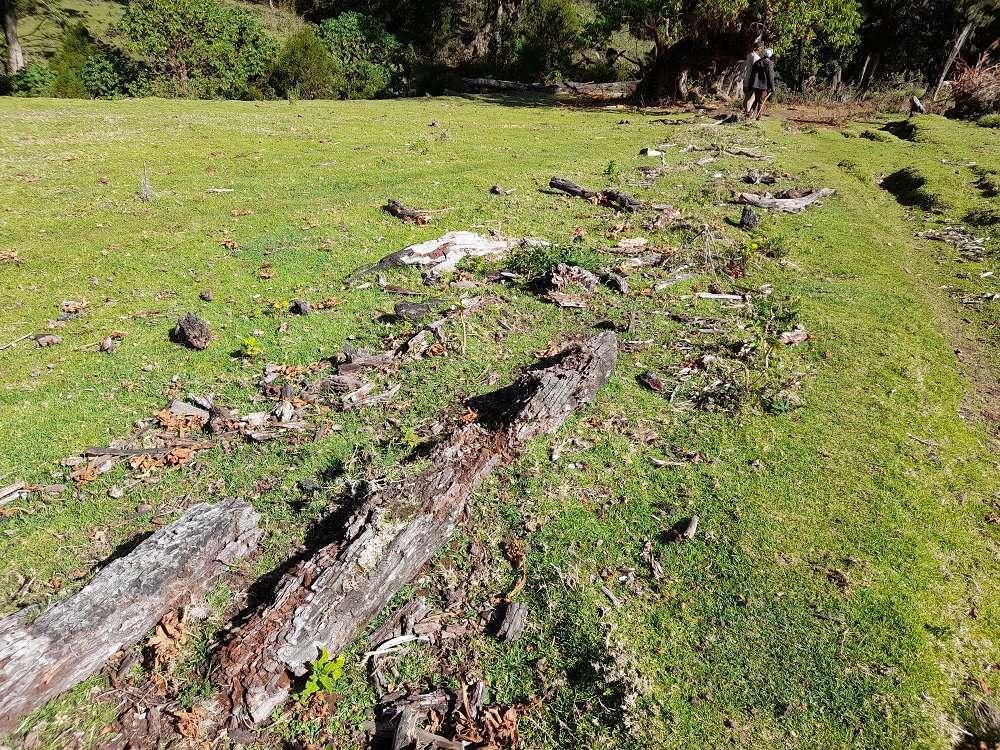 As we walked across the vast forest, we came across trucks of wood rotten to compost. We were informed that here indigenous trees such as ceder grown until they just fall due to old age or fall due to strong winds. The Sengwer people do not harvest these dead wood because they believe that is compost manure for regeneration of another forest.

Even in the glades (an open space in a wood or forest) where the members of Sengwer live, they only use wood that has fallen due to strong winds or fallen due to old age. This is a great respect for the forest which lacks among other communities who see the forest as a financial opportunity in terms of timber and fencing poles.

A number of individual businessmen from some majority communities have in the past attempted even to establish sawmills in order to harvest the cider trees. Sengwer peoples opposed these destructive efforts vehemently. 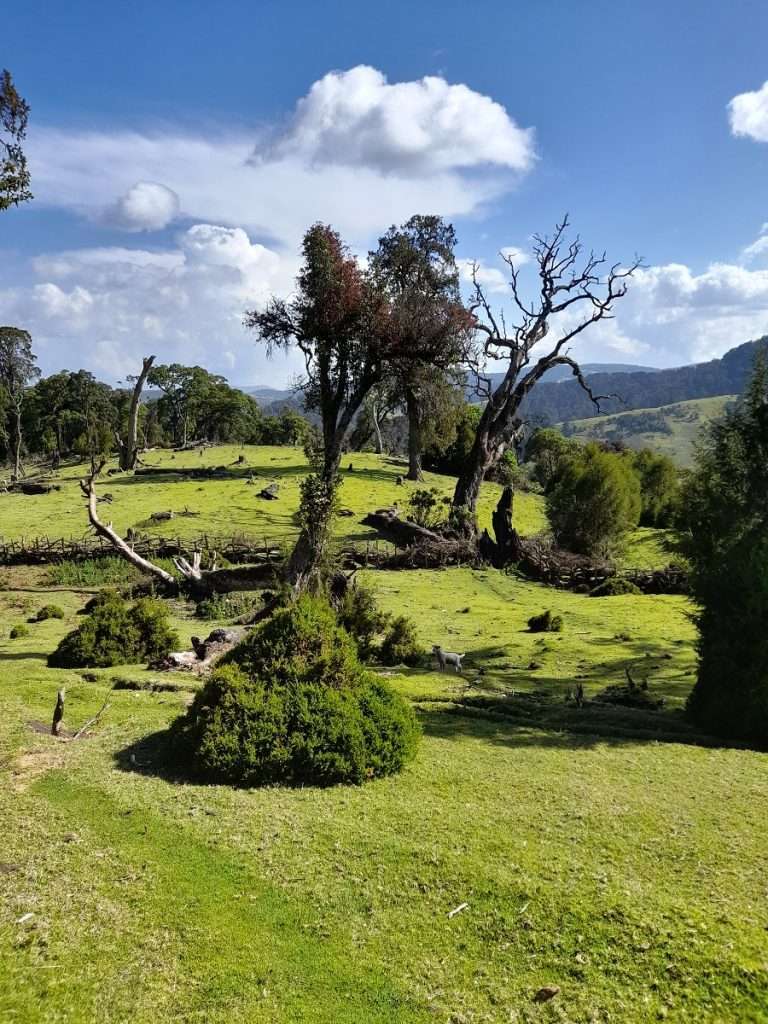 Due to the serious conservation efforts by the Sengwer indigenous peoples, now you can find some trees as old as 500 years within the Embobut forest (an example can be seen of the tree in the above picture with dry branches). This would not have been possible if commercial exploitation of the forest would have been allowed. 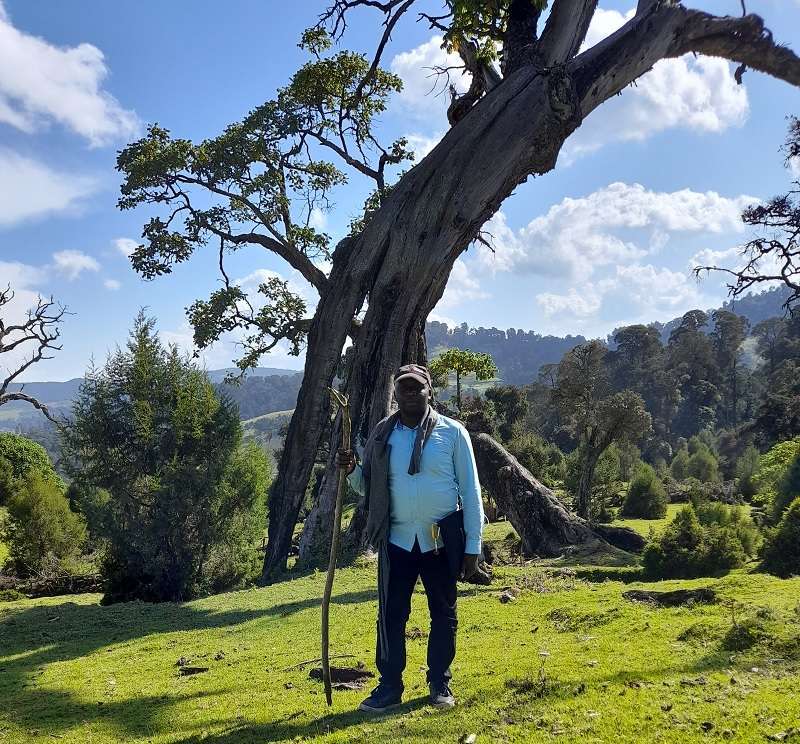 I must now say that some trees are so lucky that they are allowed to grow to their ripe old age and die a natural death. They are allowed to decompose and form compost manure for the younger generation of trees in the forest. 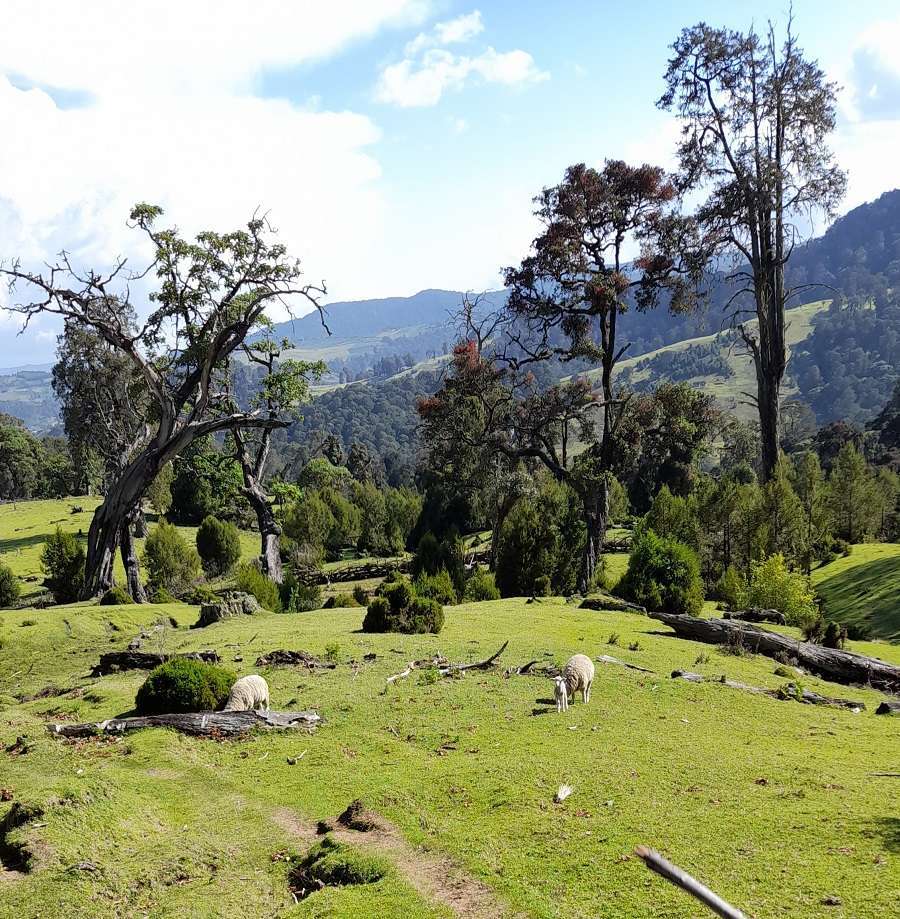 Sheep keeping is a major economic activity across the Sengwer territories. A number of families keep as many as 600 merino sheep. Hence, the Sengwer make great sums of money at the local livestock market especially at Kabiego market. 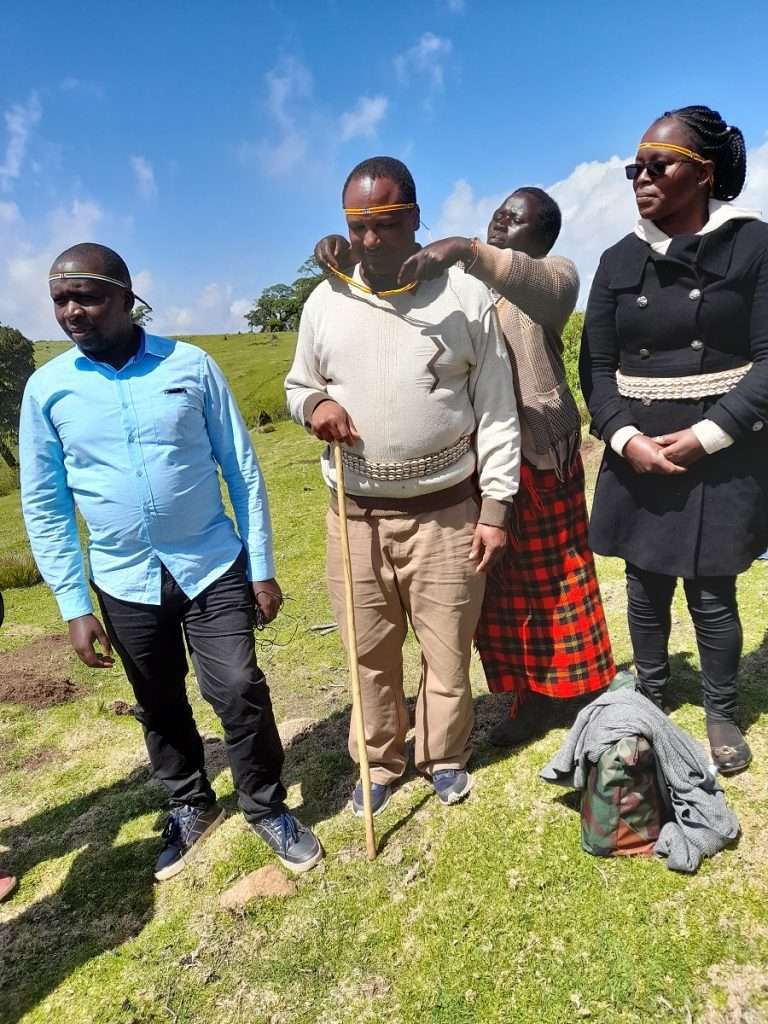 Before we spoke to the community members we were prepared through wearing special belts made of cowrie shells. We were informed that once you wear these cultural outfits your courage rises to another level.

There are special cultural artifacts won on the head and the neck too. We thank the members of Sengwer Community for the privilege and honor.

We take this special opportunity to call upon the Ministry of Lands and National Land Commission to fast-track the operationalization of the Community Land Act 2016 to make it easier for ethnic and indigenous communities across Kenya to register their community lands.  Secondly, we call upon state agencies/authorities such as the Kenya Forest Service (KFS) and the security agencies to restrain and resist illegally evicting ethnic and indigenous minorities from their ancestral lands.

May peace prevail in Kenya and above all may well all uphold minority rights!