The beauty entrepreneur, Kylie Jenner, has achieved a milestone by becoming the first woman ever to reach 300 million followers.

Jenner, 24, has attained the achievement and now joins the clubs of the likes of Christiano Ronaldo – a football star- who has 388 million followers.

Christiano Ronaldo passed the 300 million mark in June 2021. Jenner dethroned Ariana Grande who was then the most followed woman on IG. She kept a low profile following a tragedy by her baby daddy Travis Scott’s Astroworld which lead to the dead of 10 people and caused injuries for hundreds others. 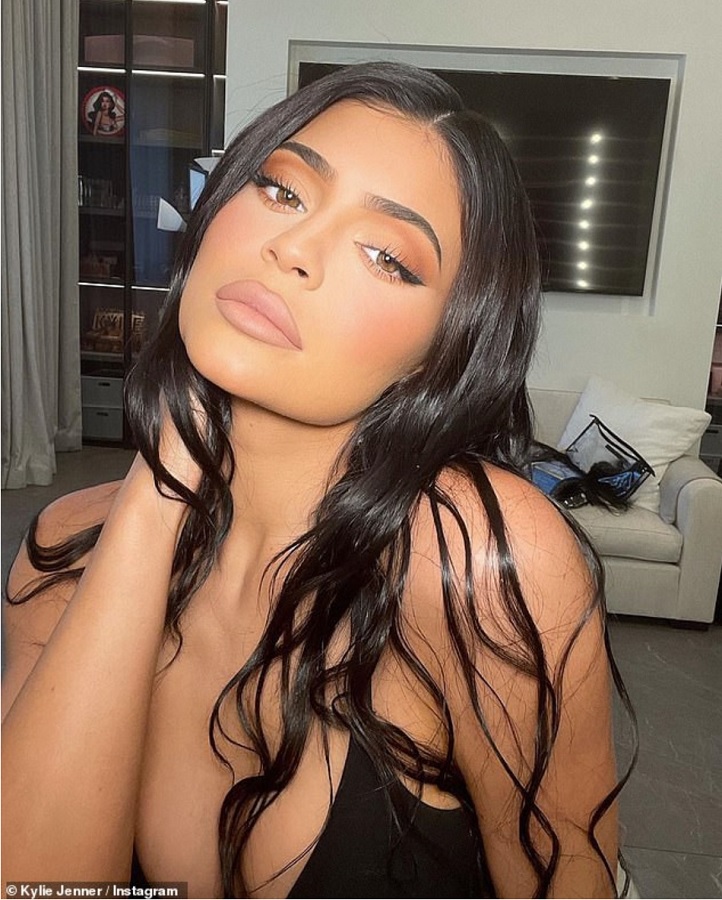