Kisii County is home to the Kisii people who are the majority. However, there are also minority communities such as the Luos, Indians and Kikuyus among others.

For the purpose of time and space we will focus on the Nubians who settled in Kisii region in 1832. That means they have been residents of Kisii County for the last 190 years.  They settled at Nyanchwa area where they are staying now.

For all those years, the Nubians have been facing a myriad of challenges including lack of security of land tenure, loss of cultural identity through assimilation, poor road infrastructure and inadequate access to education and healthcare. 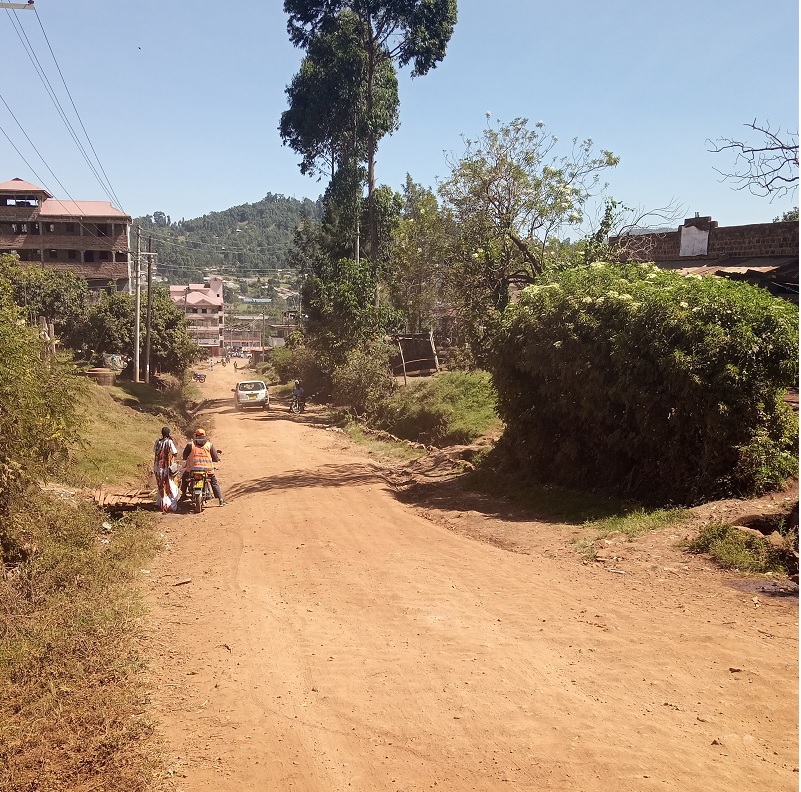 Majority of Nubians in Kisii County are not enjoying their right to adequate housing as enshrined in Article 43 of the Constitution of Kenya 2010 which makes housing a right for all in Kenya. 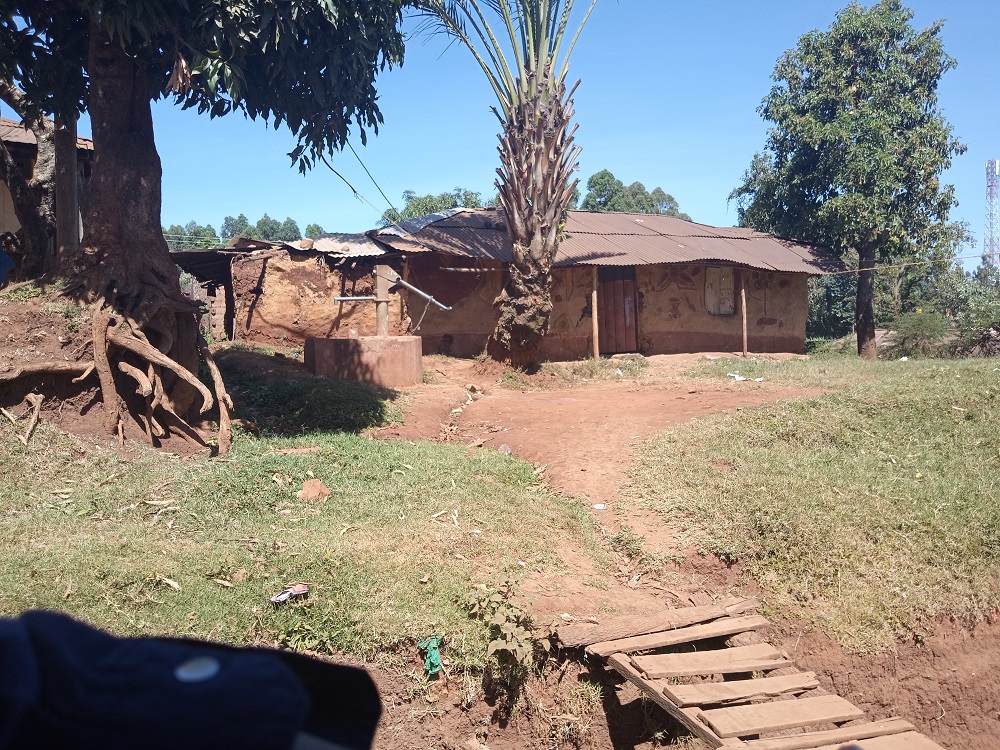 Roads are not tarmacked in the Nubian Community in Kisii County, therefore they are dusty and at some sections especially where they join the tarmacked roads are dangerous with steep inclines.

In terms of religion, majority of the Nubians are Muslims and they have a Mosque where they conduct their prayers and other social events.

I was informed that they have established a resource center at the Al Hudaa Masjid Nubia Mosque where you can find religious and historical literature for consumption. However, the organizers of the center request well wishers to donate literature materials for equipping the resource center. 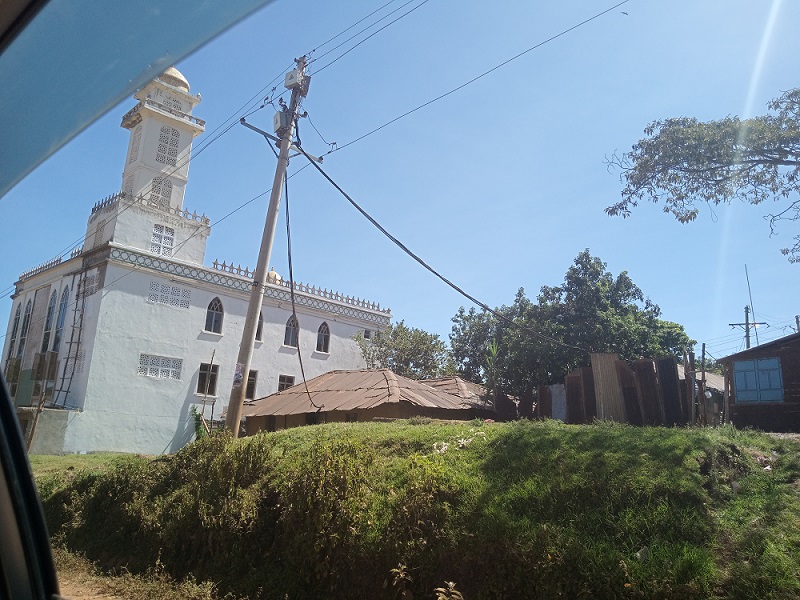