Former US Secretary of Defence, Mark Esper, has revealed that Donald Trump wanted to shut down all American embassies in Africa.

Esper revealed this in his Memoir, A Sacred Oath: Memoirs of a Secretary of Defense During Extraordinary Times. 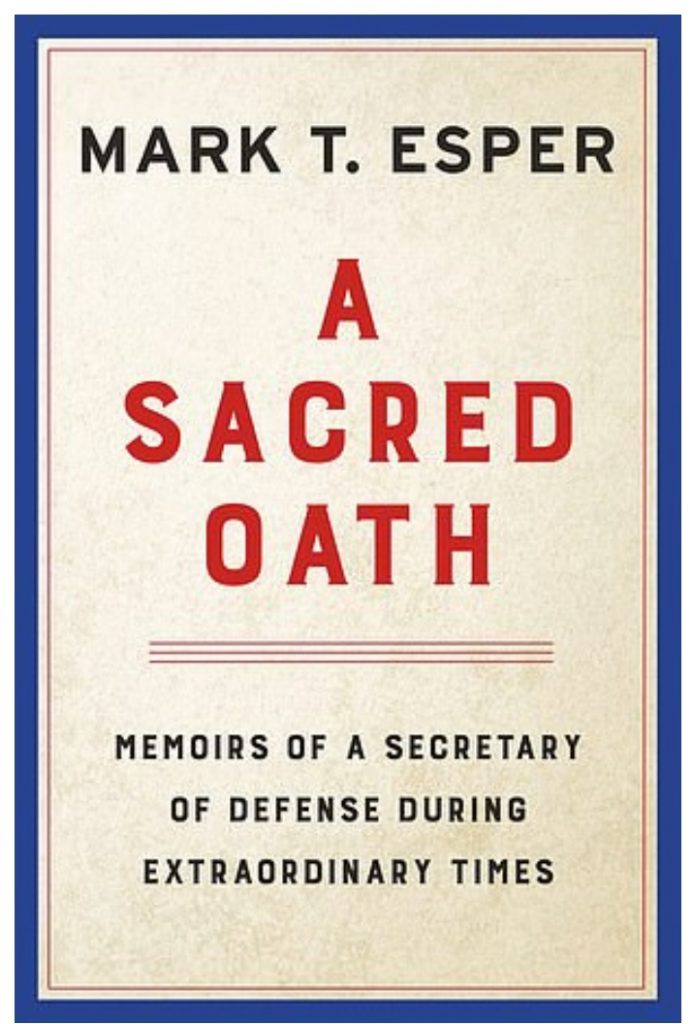 The former head of state, had proposed some “outlandish” proposals such has pulling out US forces from South Korea, shutting down all American embassies in Africa and his eagerness to meet with the Taliban.

‘Some of the things he was proposing were outlandish — such as a “complete withdrawal of U.S. forces from South Korea” or the pullback of all military and diplomatic personnel from Africa,’ Esper wrote of Trump.

‘Shut down the embassies in Africa’ and ‘bring our people [US diplomats] back home.’ Esper claims Trump said.

You can recall that in 2018 Donald Trump infamously referred to Haiti and African nations as ‘s***hole countries’ during a discussion about the flow of immigrants to the United States of America.

Esper describes one meeting in the Situation Room where the Secretary of State, Mike Pompeo was explaining his plan to have a peace deal with the Taliban to end the war in Afghanistan.

‘Trump then caught everyone by surprise by declaring, “I want to meet with the Taliban” here in Washington. We all sat there stunned for a moment, carefully looking around at one another, and then at him to see if the president was serious. He was,’ Esper writes.