A series of top-secret photos of the original Guantanamo Bay detainees has now been published.

The photos were posted on the New York Times on Sunday June 12 showing scenes of alleged Taliban/Al-Qaeda terrorists in blindfolds, eye-protectors and shackles. These detainees arrived at Guantanamo Bay in 2002.

According to the Times, the only other photos ever leaked of the prison on the coast of Cuba were released by WikiLeaks in 2011.

The photos were made available publicly through a Freedom of Information Act request.

These were the first prisoners to be taken to Guantanamo bay following the attacks on September 11, 2001.

The pictures were taken for the then Secretary of Defense Donald Rumsfeld and other top government officials a look into how things were at the start of the wartime detention and interrogation. 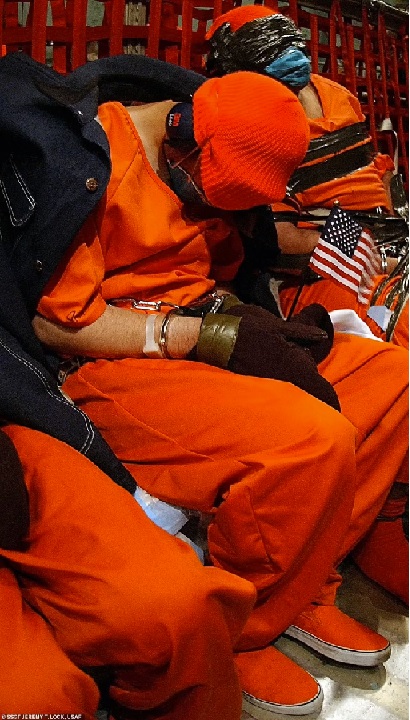 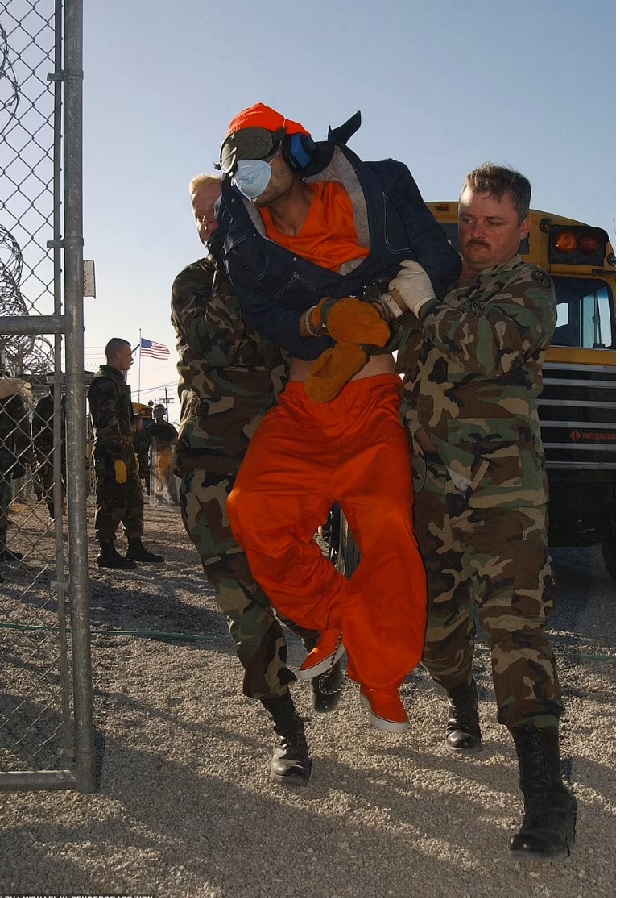 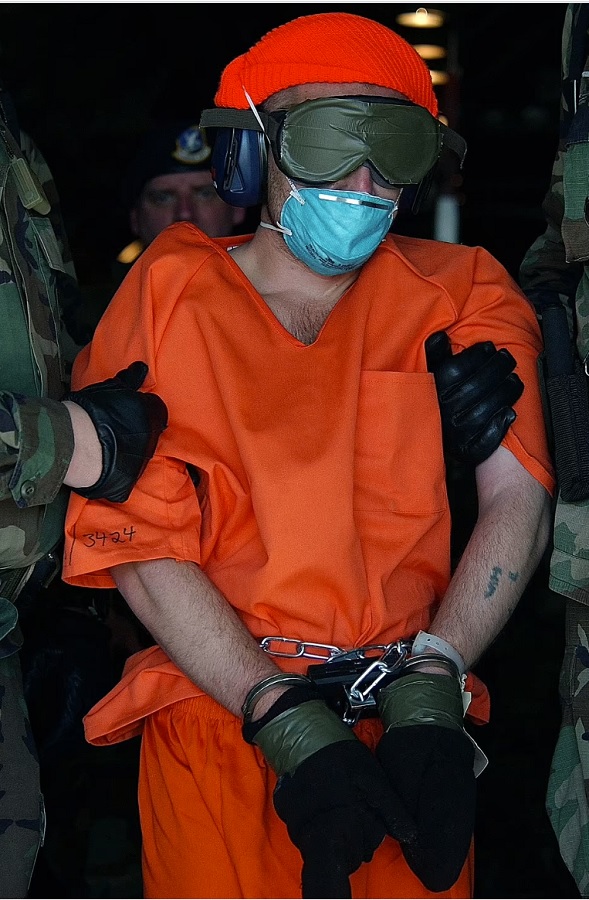 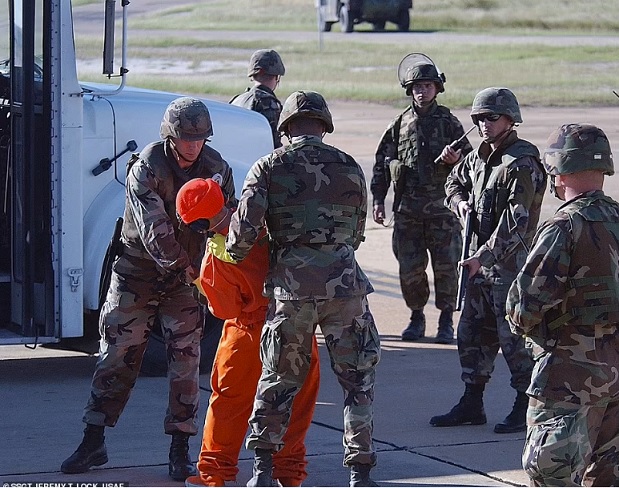 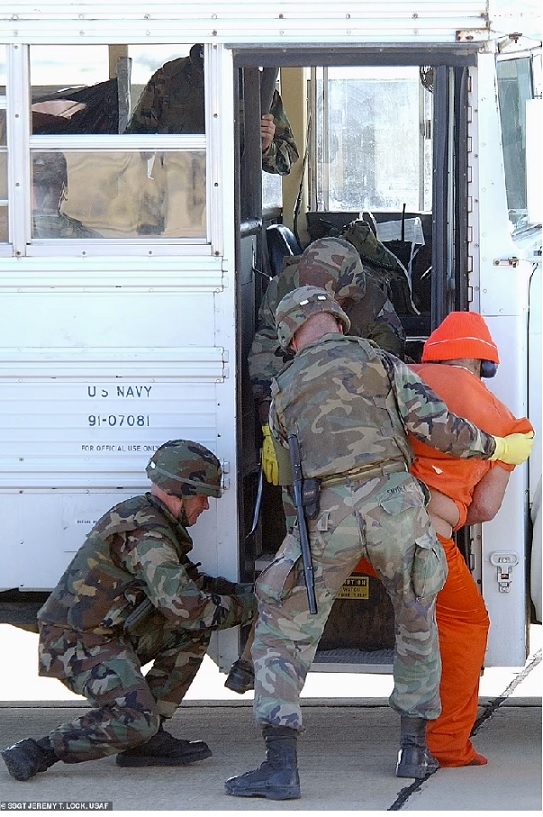