Prince Charles is at the centre of a scandal where he received Ksh. 144 million from Osama Bin Laden’s family.

The said money was sent to Charles by Bakr bin Laden and his brother Shafiq.

Osama Bin Laden was the mastermind of the Sep 11 attacks in the United States of America. He was killed by special forces in his hideout in Pakistan. 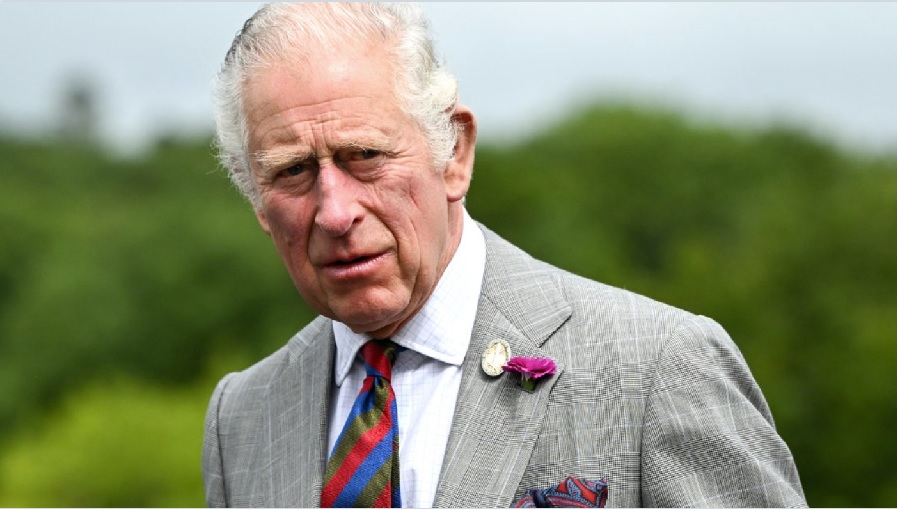 The UK paper also revealed that several of Charles’ advisers asked him to return the money which he ignored.