As I wrote earlier on, there is an ongoing hot debate about GMOs which stands for Generically Modified Organisms. In this first article, we find out what are GMOs.

Sit back and enjoy.

According to the National Geographic, Genetically Modified Organisms or GMOs are made up of DNA that has been modified or altered.

They add further that genetically modified plants are widely used as a common source of food supply around the globe.

There have been cases where animals are genetically modified. For instance, we have GMO Salmon whose genetics have been altered to have its growth hormones being produced continuously to have it mature after 18 months instead of three years.

However, it should be noted that GMO animals are largely used for lab research. As seen from the above example of GMO Salmon, genetically engineered animals grow faster. The U.S. Food and Drug Administration has already pointed out that GMO fish is safe for consumption.

GMO crops have higher yields as well as longer shelf life. This may lead to reduced prices for food stuff. 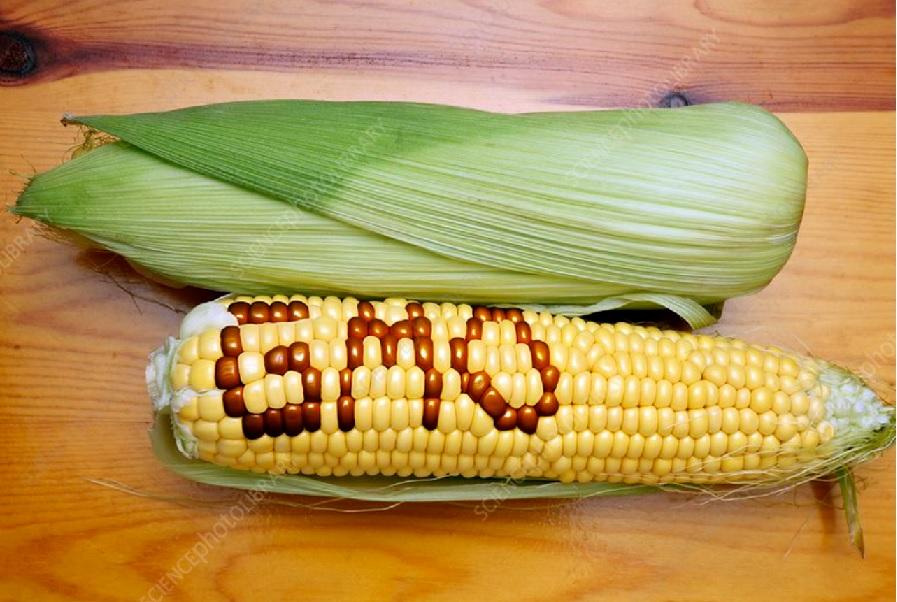