For decades Rick Desautel has been told by governments and courts that his people stopped to exist in Canada.

For decades, Rick Desautel and his community based in Washington State have argued that they are the descendants of the Sinixt indigenous people who before 1955 occupied lands in Canada. 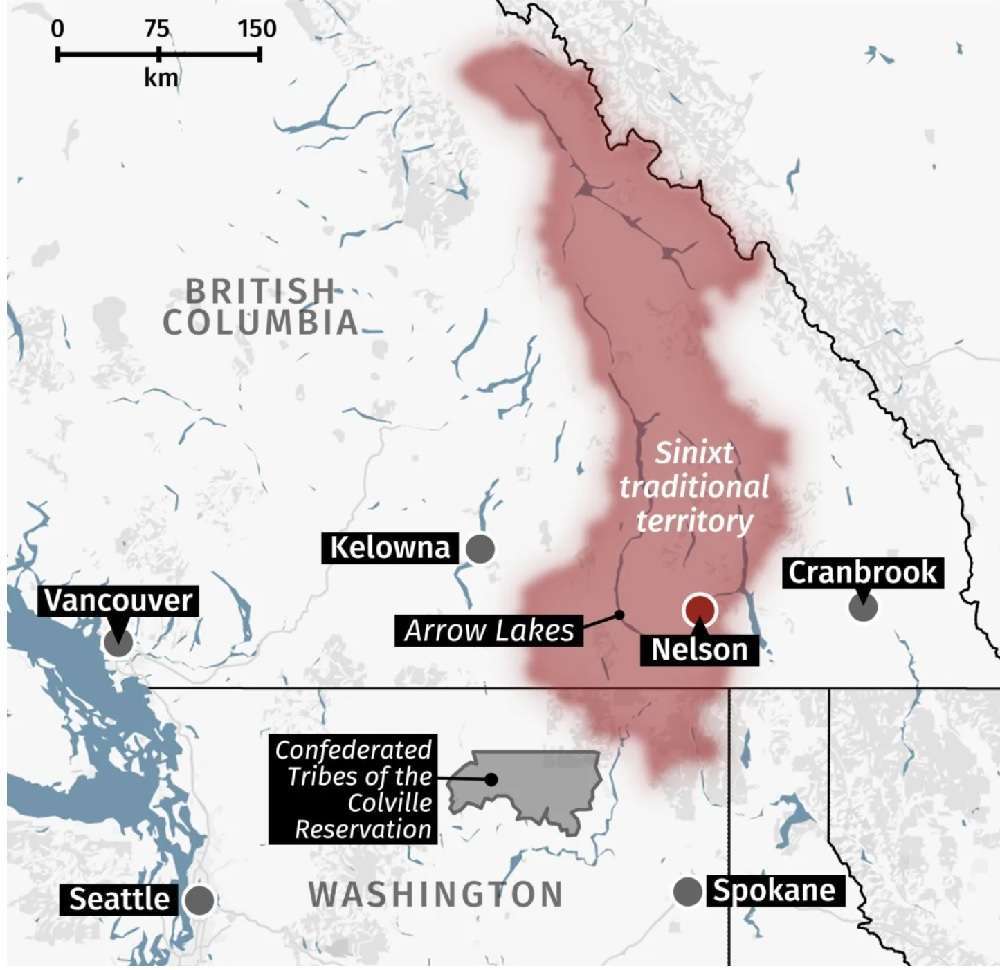 The territories of Sinixt indigenous people spanned from Canada to USA but in 1955 drawing of international boundaries pushed the community into Washington State. This was one of the injustices of colonialism.

Afterwards, Canada declared them extinct. Now the Supreme Court of Canada has ruled that they recognize the fishing and land rights of indigenous peoples whose territory extended into Canada.