Jeremy Clarkson, 60, the TV host of the Grand Tour motoring show for Amazon Prime, was scared by Covid-19 virus which he was battling over Christmas.

The TV star feared that he could have died on his own. After googling his symptoms he sought a test for Covid-19 which turned out positive.

‘Where, because I am 60 and fat, and because I’ve smoked half a million cigarettes and had double pneumonia, I’d probably die, on my own, in a lonely plastic tent.’ 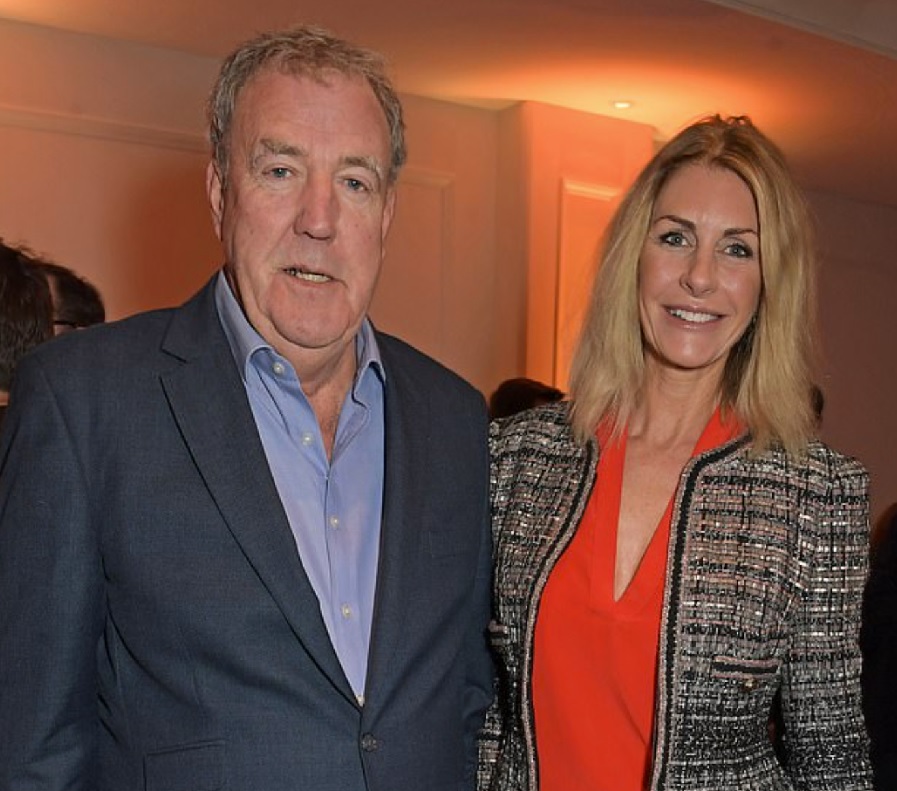 He was quarantining in a tent with his girlfriend Lisa Hogan, 46, and her children.