Zimbabwean businessman and socialite  Kadungure died in the wee hours of November 8. This was after a fatal accident along  Borrowdale Road in Harare.

Genius Kadungure was speeding down the Borrowdale Road when he got involved in a head-on-collision with an oncoming Honda Fit. He was thrown out of his Rolls Royce due to the impact of the crash. Afterwards his car burst into flames burning other passengers who remained in it.

The three passengers who died in the car have not been identified. However, reports say popular fitness bunny and socialite Mimie Moana is one of the deceased.

Ginimbi died hours after sharing a video of him heading out for celebration of Moana’s birthday at Dreams Nightclub in his Rolls Royce on Instagram.

Photos from the accident scene: 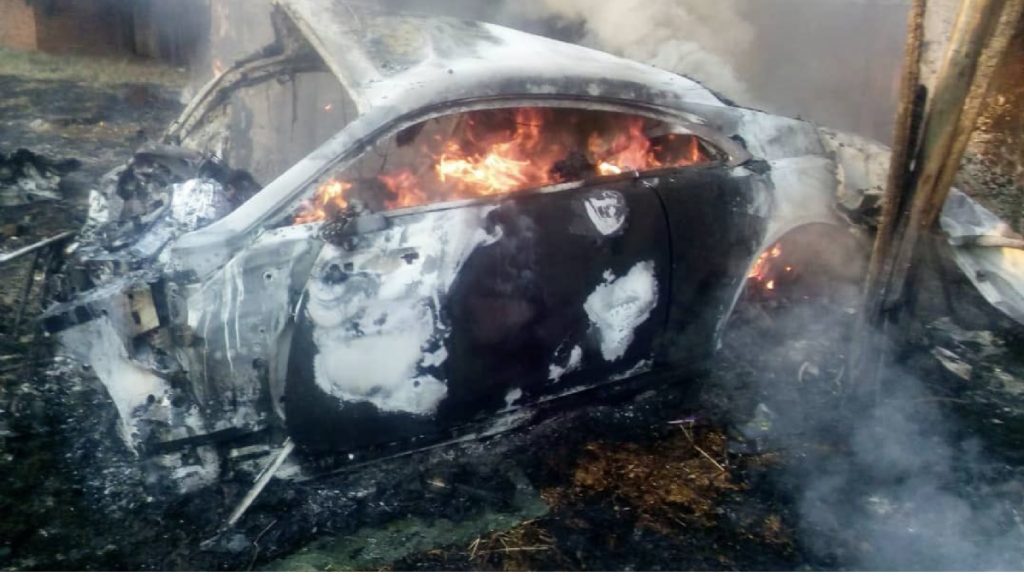 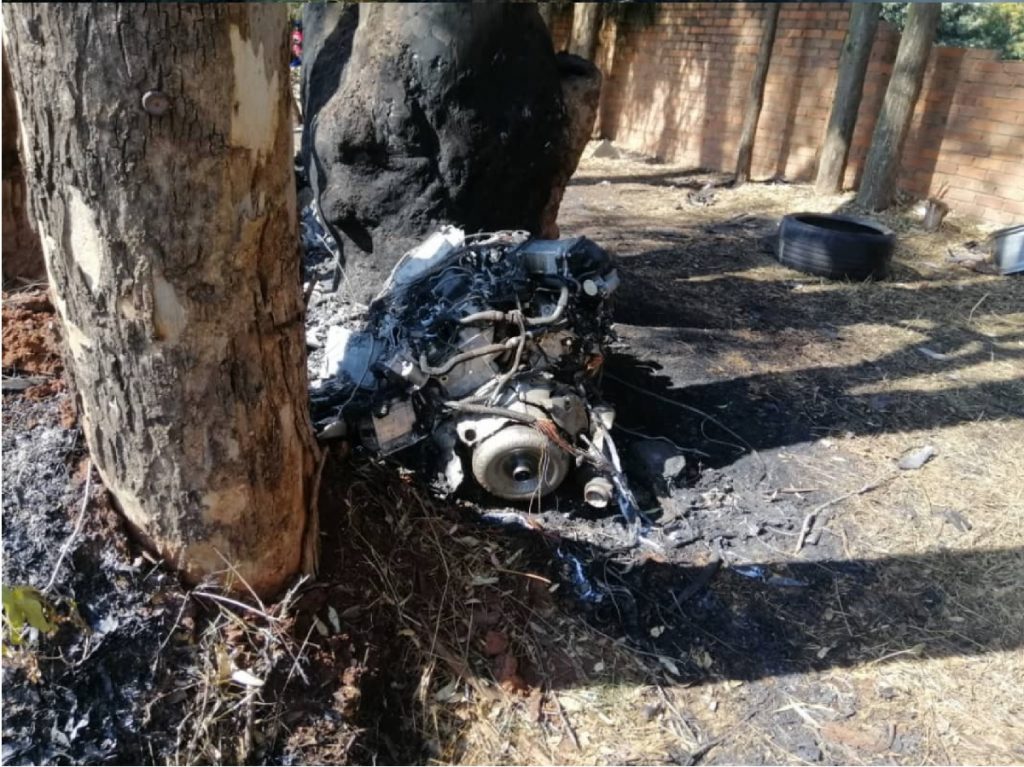 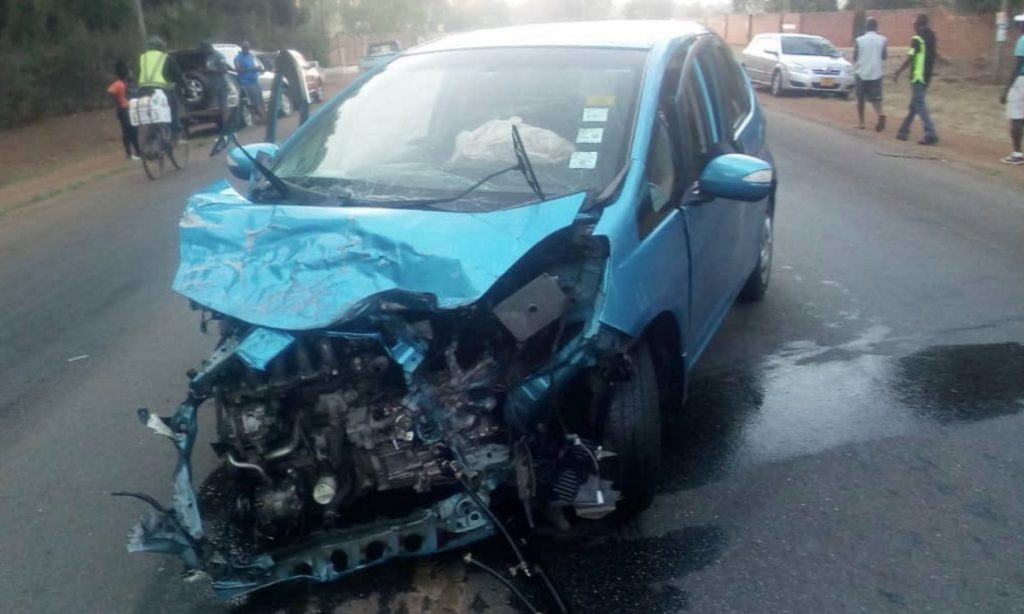