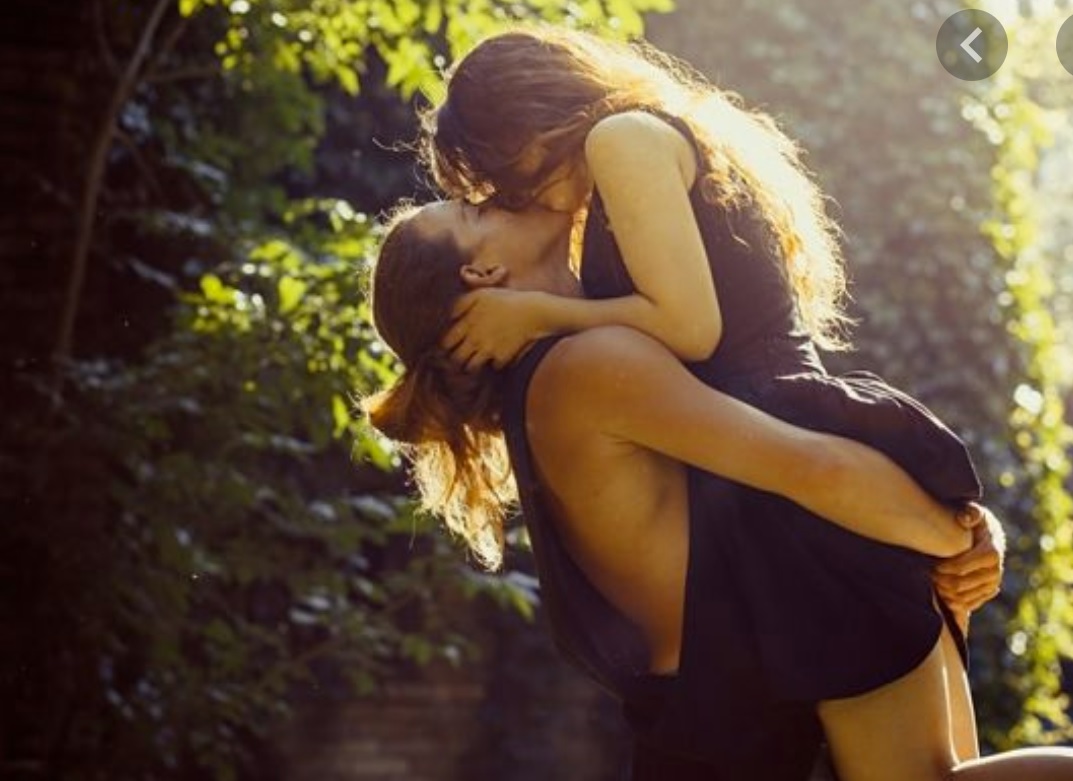 Scientists have issued a warning to people to stopping kissing and hugging during Valentines Day as a measure to avoid the spread of coronavirus.

According to Prof. John Oxford, people can stay safe from the coronavirus by affording hugs and kisses.

The professor described the disease as a ‘social virus’ that is spread when people come into close contact to each other.

Professor John Oxford was speaking to BBC Radio 4’s Today Programme. He said,  ‘I think we have to galvanise ourselves in our social actions – how we interact with people I think that is extremely important; more so than wearing a mask. I think that’s a total diversion.”

He called for reduced handshaking, kissing and hugging on Valentine Day. Elsewhere, Prof. Neil Ferguson -Imperial College London- said that 60 % of the entire British population could be infected. That is 6 million British people.

‘Our best estimate is that transmission in the UK will get going in the next few weeks; unless we are very lucky probably peaking two to three months after that.

Read More: Valentines Day: Flowers Are not For Everyone