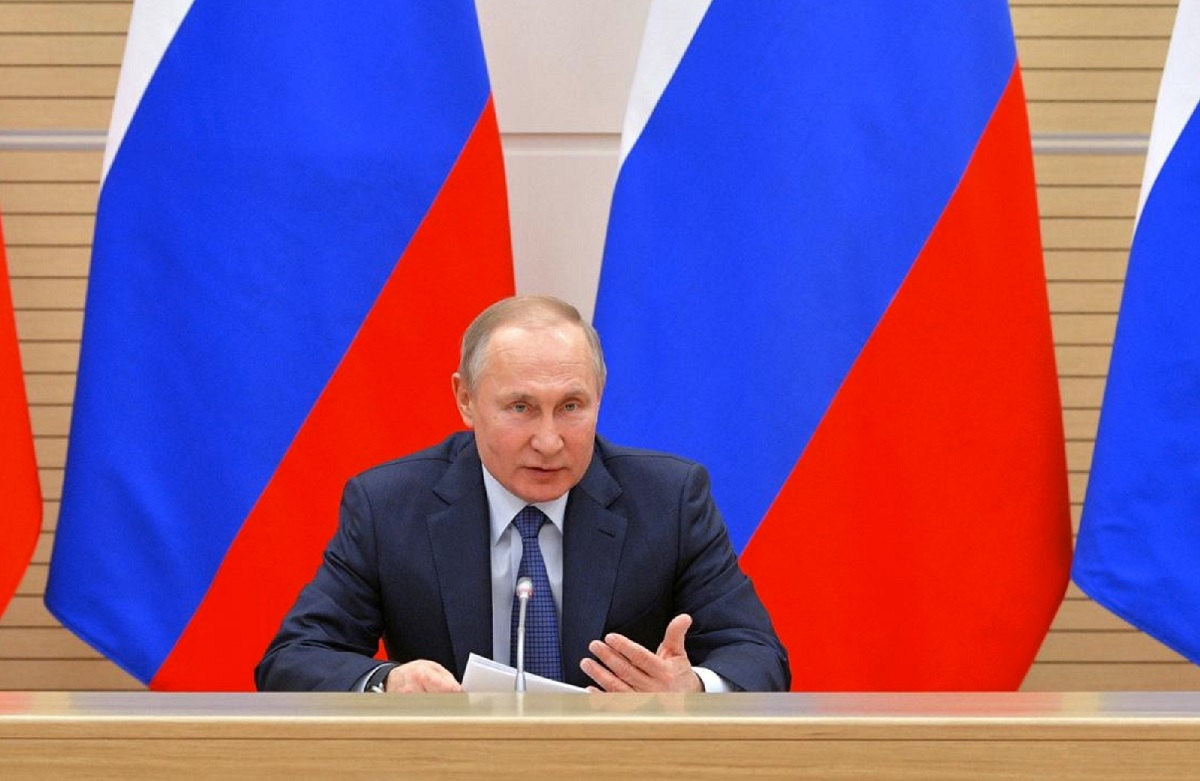 Russian President Vladimir Putin has said that his government will not legalize gay marriage. He was saying this on Thursday in Kremlin during a meeting with a state commission to discuss reforms on Russian Constitution.

President Putin criticized the idea of having “parent 1” and “Parent 2” instead of mother and father.

“As far as ‘parent number 1’ and ‘parent number 2’ goes, I’ve already spoken publicly about this and I’ll repeat it again: as long as I’m president this will not happen. There will be dad and mum,” said Putin.

Elsewhere, he also made other proposals for Constitutional changes to increase the powers of parliament while maintaining a strong presidential system.