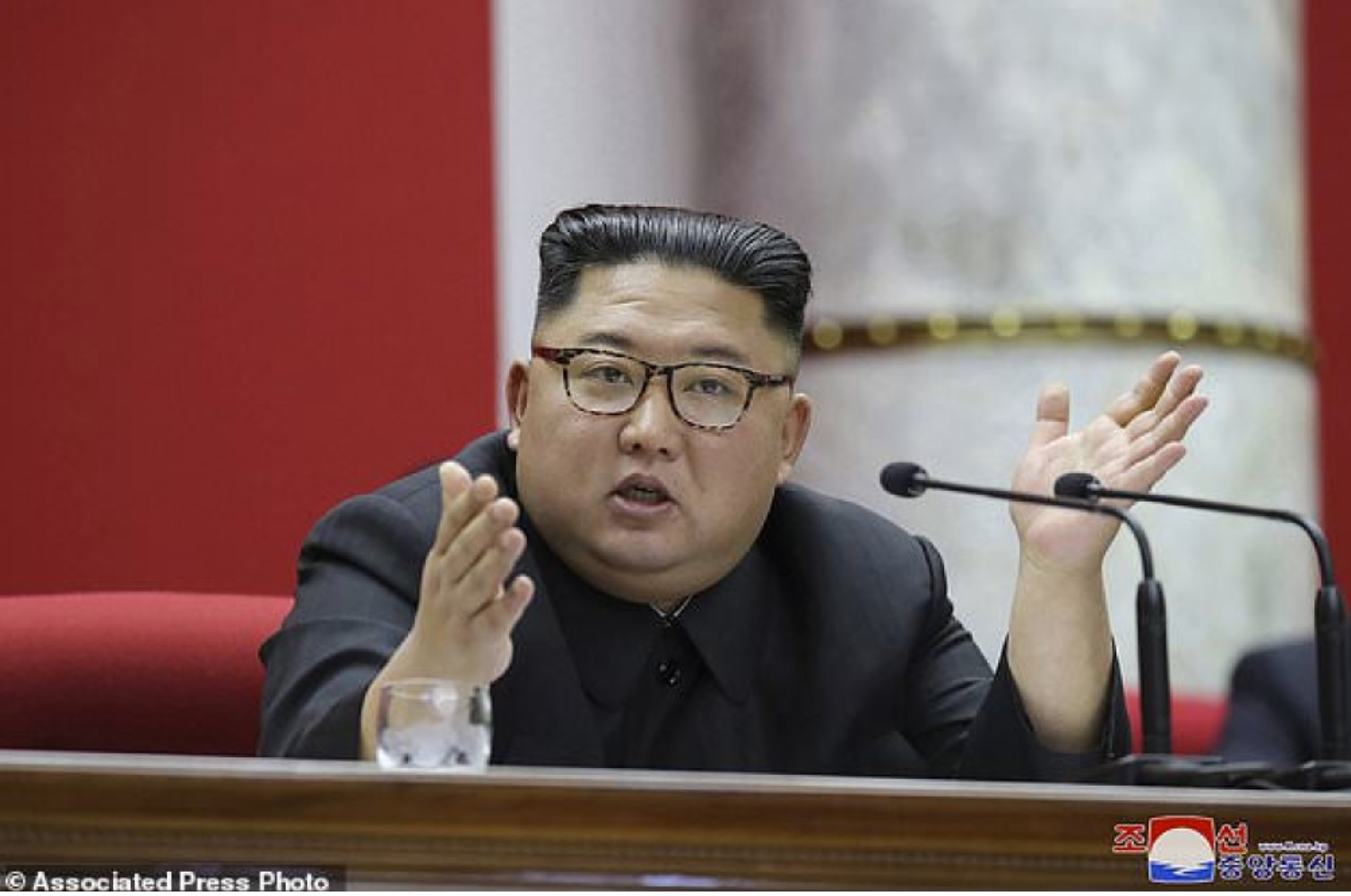 A government official has been executed in North Korea after breaching his quarantine terms after he was suspected of having contracted the novel Coronavirus now known as COVID-19.

The trader officer has recently returned from China to North Korea and was subsequently quarantined.

The Dong-a IIbo newspaper reported that the officer was shot after he was arrested.

North Korea president had vowed to deal with anyone who violates the terms of quarantine following the outbreak of novel coronavirus.

North Korea has in the past denied that there are no cases of novel coronavirus along the border the country shared with China.

However, media reports that some people have been quarantined in North Korea following the nobel coronvirus outbreak. North Korea is also alleged to have closed its border with China and banned entry of any tourists into the country.