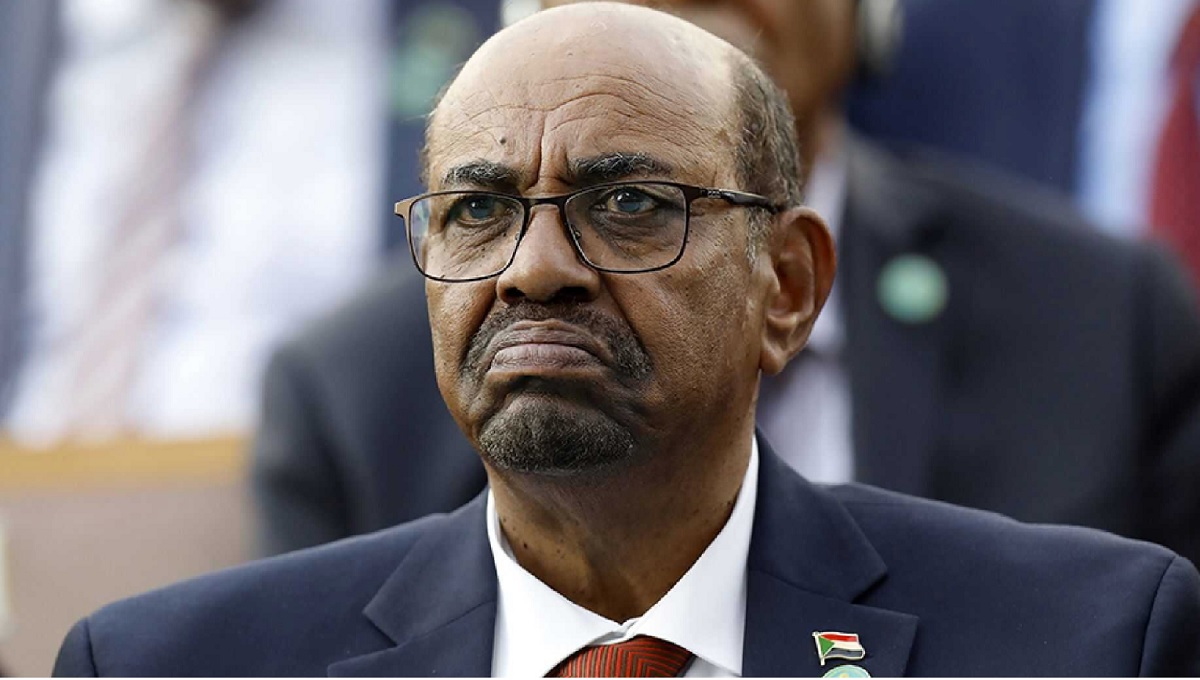 The leadership in Sudan have agreed to surrender the former president of Sudan Omar El Bashir to the ICC for trial for genocide and crimes against humanity committed in Darfur.

Remember the Omar El Bashir, 76, was overthrown by the military last year following public protests in the capital city of Sudan.

He was jailed for corruption and merciless killing of protesters. The ICC had also issued an arrest warrant for two other senior leaders in Omar’s government. That is: Ahmed Haron – Security chief- and Abdel-Rahim Muhammad who served as defense Minister during Omar’s time in power.

Read More: Awad Ibn Auf, the military leader who led the coup d’e tat in Sudan has stepped down