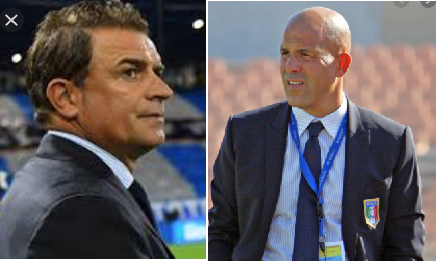 The serie A club are at the bottom of the Italian Serie A and have lost 5 of their last 6 serie A games, a stretch that has left the club 7 points adrift of safety.

Semplici has managed SPAL since 2014 and led SPAL from serie C to serie A in 2017. He has paid the price for the poor form of results recently.

‘’The club thanks Mr. Semplici and his staff for the work done and results achieved over the years, ‘’Said SPAL in a statement.

The serie A side acted quickly and replaced Semplici with former Italy Under-21 coach Luigi Di Biagio until the end of the current season.

Di Biagio, spent 6 years in charge of Italy’s Under-21 last June. He was also an interim manager for Italy’s senior team for two friendlies two years ago.

He is expected to be presented at a media conference on Tuesday. Di Biagio’s first game in charge will be away against Lecce on Saturday.