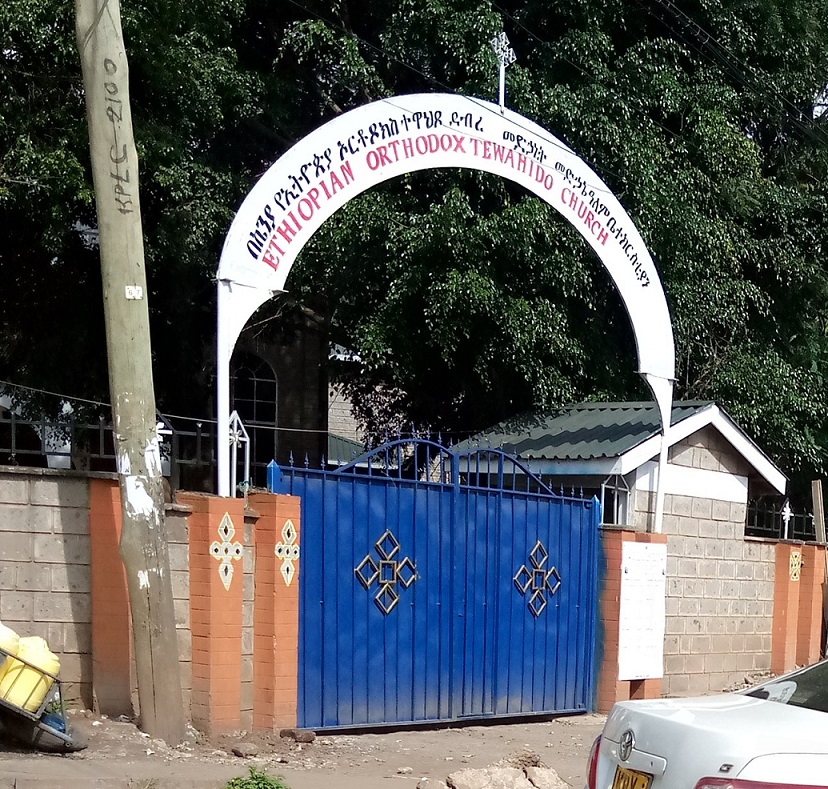 Ethiopian Orthodox Tewahido Church is one of the largest of the orthodox Christian churches in the world.

This is one of the few churches which were established before the colonizers invaded Africa. It is one of such few Christian churches in Sub-Saharan Africa.

It is estimated that there are between 45-50 million people in Ethiopia and diaspora who profess to be members of the Ethiopian Orthodox Tewahedo Church. Majority of these members are in Ethiopia.

The Ethiopian Orthodox Tewahido Church is one of the original members who founded the World Council of Churches.

The Ethiopian Orthodox Tewahedo Church was for many centuries part of the Coptic Orthodox Church of Alexandria from 4th Century until 1959 when it became independent administratively.

Ethiopia is the other country alongside America which has declared Christianity as her state religion. This happened long time ago in AD 333.

The word Tawehedo literally means “being made one.” This refers to the Oriental Orthodox belief of the unified nature of Christ. This is a departure from the Roman Catholic, Anglican, Protestant and Lutheran churches’ belief of “two natures of Christ” that is human and divine.

The church was founded by St. Frumentius in line with the Ethiopian Orthodox tradition.

Ethiopia is one of the few countries which came face-to-face with Christianity as earlier as 4th Century. In fact, Socrates of Constantinople reported that Ethiopia was one of the regions which was on the list of regions where Matthew the Apostle of Christ preached during his time.

Another disciple named Bartholomew also came along with Matthew during his preaching missions in Ethiopia lasting a long as three months.

During fasting, members of the church abstain from sex and do not consume animal products and meat.

Priests perform exorcisms for their members of the church who are believed to be possessed by demons. Demon possessed people are taken to the church or during prayer meeting for exorcism. Equally, when a person fails to respond to modern medicine, he or she is taken to church for exorcism. In all cases of exorcism, the demons are commanded in the name of Jesus.

In the Ethiopian Church, women are not allowed to enter the church when they are experiencing menses. They are further expected to cover their heads as directed in 1 Corinthians chapter 11. Men and women sit separately in the church. This is also a common practice in Judaism and Muslim religions.

As Exodus 3:5 states, worshipers are required to remove their shoes when entering the Ethiopian Church. This is in line to the command for Moses to remove his shoes during the burning bush because it was holy.

The Ethiopian Orthodox Tewahedo Church observes the seventy-day Sabbath or Saturday as well as Sunday as the Lord’s Day.

The Ethiopian Church is reported to have 60 bishops working in 44 dioceses serving members in many countries around the world such as Ethiopia, United States, United Arab Emirates, South America, Western Europe, Canada, Israel and Kenya among others.