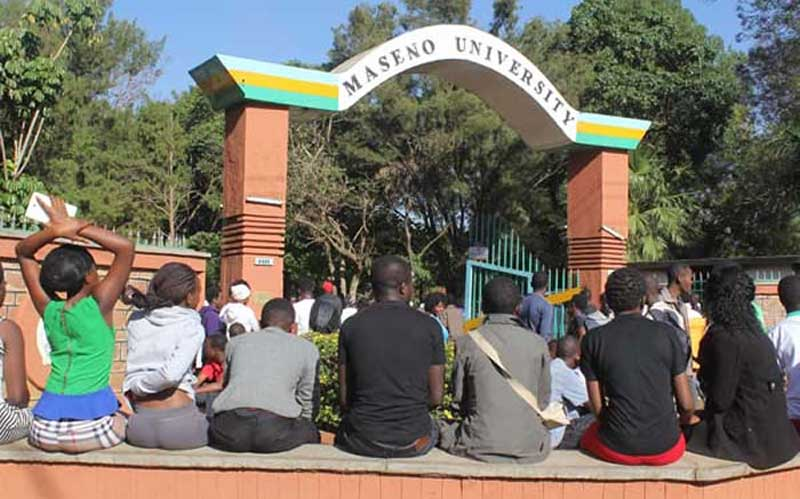 Maseno University has been shut down indefinitely following student protests over alleged rape cases in and around the institution.

‘’Following unrest by students over alleged rape cases reported to have occurred in and off campus students’ residences, and failure to engage the university management on structured discussions on the same; the Senate has resolved to close the university with immediate effect until further notice.’’

The students were ordered to vacate the university premises by 7.30 PM according to the statement.

Nyanza Regional Police Commander Dr Vincent Makokha said that the wrangles between the new and the old student leadership might have led to the riots.

‘’The riots could have been managed, a section of the students were not prepared for the ongoing exams, ‘’Said Makokha.

‘’We had discussed with the University administration to close the institution, right now, we are ensuring that the students get out of the university without destroying property,’’ He added.