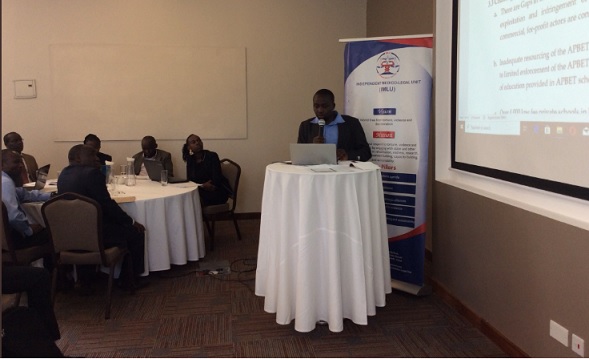 What is the Universal Peer Review (UPR) Process?

This is a peer-to-peer review of state record on human rights by United Nations member states.

In January, Kenya will not be the only state to be peer reviewed because 13 other states will be reviewed.

Once a state like receives recommendations, she embarks on their implementations.

Kenya has made some progress in this regards. For instance, the establishment of Independent Policing Oversight Authority (IPOA) was a recommendation which came out of the UPR process. Secondly, the vetting of judges and magistrates which we witnessed in the recent past was a product of the UPR process. Finally, the provision of sanitary pads for prison inmates is also an outcome of the UPR.