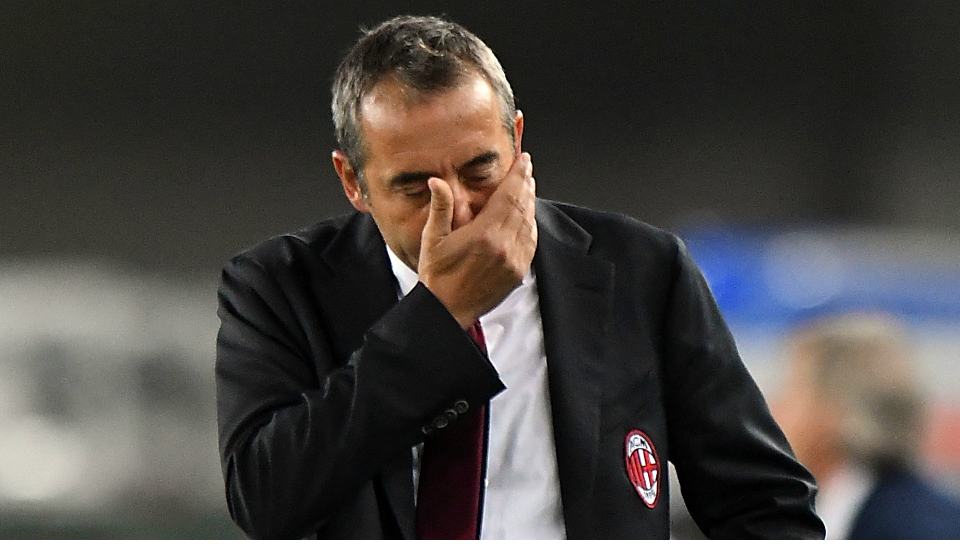 AC Milan have sacked manager Marco Giampaolo after just seven games in charge. The Rossoneri have had a difficult start of the season and not even a 2-1 win over Genoa in the Serie A last Saturday could convince the AC Milan board to keep him.

AC Milan finished fifth in the Serie A last season and Marco Giampaolo replaced Gennaro Gattuso with an objective of improving Milan’s fifth place finish last season. However, after 7 serie A matches this season, AC Milan sit at position 13 in the Serie A table with 9 points.

The following are AC Milan’s serie A results with Marco Giampaolo in charge:

In a brief statement published on Tuesday, the Club said: ‘’AC Milan announces it has relieved Mr. Marco Giampaolo from his position as head coach of the first team.’’

Gennaro Gattuso led AC Milan to the highest position since the 2012/2013 season but failing to qualify for the Champions League again led to questions over his style of play. This led to him being replaced by Marco Giampaolo. Marco Giampaolo previously managed Sampdoria.