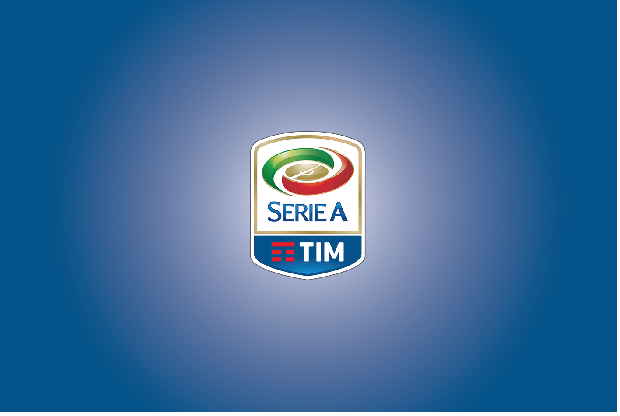 Serie A fixtures this weekend

The Italian Serie A enters Matchday 7 this weekend. This weekend’s fixtures are scheduled as follows:

The match between Brescia and Sassuolo which was scheduled for yesterday at the Stadio Mario Rigamonti was postponed following the death of the owner of Sassuolo FC Giorgio Squinzi. The match has been scheduled for December 18th 2019.