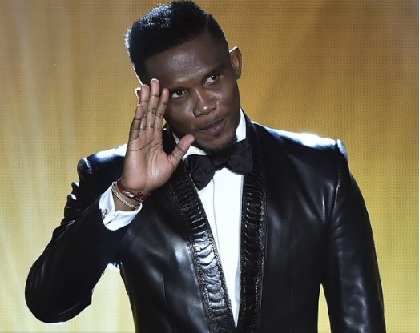 Samuel Eto’o hangs up his boots

The Cameroonian soccer player and four times African Player, Samuel Eto’o, has announced his retirement from soccer. He is aged 38 years.

During that period he won UEFA Championships League titles as well as 3 La Liga crowns and then left for Inter Milan.

Samuel Eto’o played briefly for Everton as well as Chelsea in the Premier League.

Samuel Eto’o’s last club was Qatar Sports Club on the Qatar League side.

At home, he helped Cameroonian national team to won 2 African Cup of Nations and Olympic in 2000.