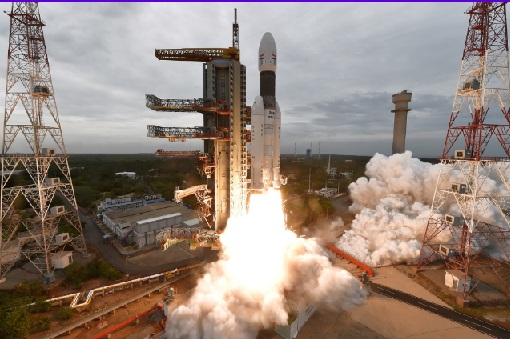 India’s moon landing may have failed

cnn.com has reported that India’s attempt to land on the surface of the moon might have failed.

The scientist on the space center lost communication with their spacecraft. India’s Prime Minister, Narendra Modi, consoled the chief scientist indicating that they will succeed to land on the moon in future attempts.