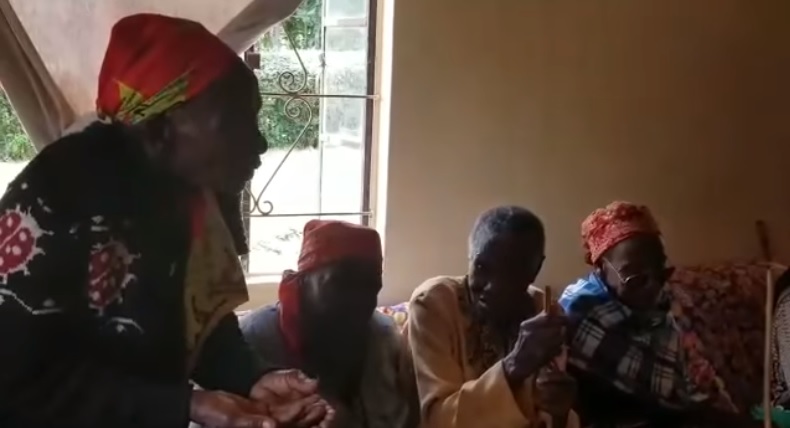 Can Kisii people be cremated or be buried abroad?

The following Facebook post by Joseph Lister Nyaringo attracted by attention. The post raises concerns on whether the Kisii people must burry their departed in Kisii? The elders featured in the video shared alongside the post demand that if their son was cremated then they want the ashes back at home for burial or they do a mock burial.

#Copied! The unilateral decision by a wife to burry/cremate her Kisii husband in USA without involving his parents, siblings and community was DISGRACEFUL! This act must continue to be CONDEMNED. Who LIED to women that men cease to be their parents’ children upon marriage??

Let’s hear form the Kisii Community on this matter. The comments section is open for your comments.