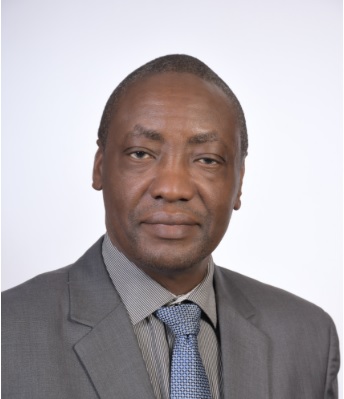 Mr. Gershom Otachi is a partner at a Nairobi law firm named Ogeto, Otachi and Co. Advocates. He has a lot of experience in International criminal law.

Mr. Otachi was one of the lawyers representing the former Police Commissioner Major General (Rtd) Mohammed Hussein Ali when he was implicated at the ICC.

Now the Lands Committee of the National Assembly has a role to approve the names of new Commissioners to take office at NLC.