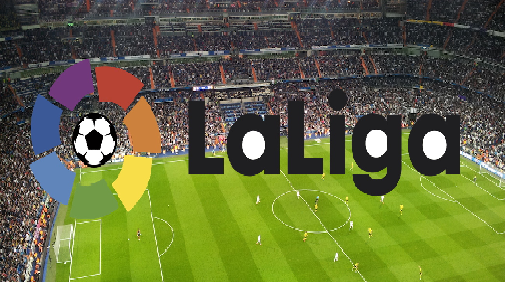 The Spanish Laliga is set to continue today with two matches scheduled to be played tonight.

Newly promoted Granada are set to face Sevilla at Nueva Estadio de Los Carmenes in Granada. Granada drew 4-4 with Villareal in their opening day fixture. Sevilla started their league campaign with a 2-1 win over Espanyol.