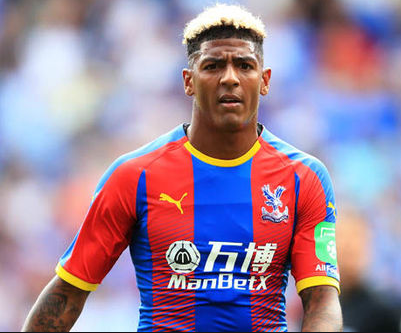 This comes after the London based club suffered a shocking 1-0 defeat to newly promoted side Sheffield United at the Bramall Lane Stadium.

Manager Roy Hodgson asked the Dutchman to explain his sentiments and added further that it was disappointing to see such a summary of the match.

‘’We constantly preach to our players not to make major errors. ‘’ Said Palace manager Roy Hodgson.