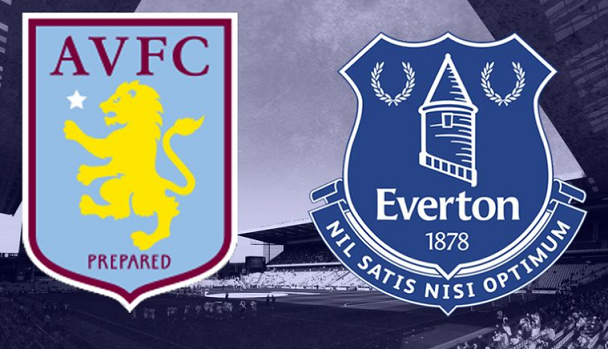 The Premier League is set to continue tonight. Aston Villa is scheduled to play Everton at Villa Park.

Aston Villa spent £127M on new players this summer after earning their promotion. However, the Birmingham based club has gone on to lose its first two league games against Tottenham Hotspurs and AFC Bournemouth. The Villans will be hoping for a win tonight to earn their first points in the 2019/2020 Premier League Season.

Everton FC drew their first game against Crystal Palace before beating Watford in their second game of the Premier League. Everton are hoping for a win against the newly promoted Aston Villa.