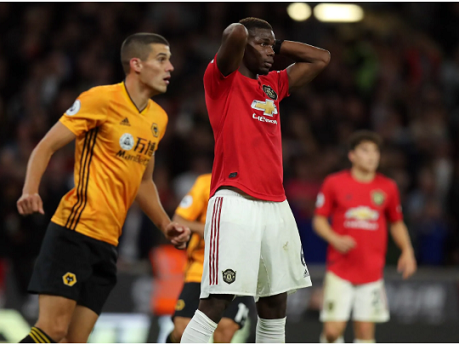 Twitter and Manchester United representatives are set to meet in the coming weeks to discuss the racist abuse aimed at Paul Pogba following Manchester United’s game with Wolverhampton on Monday night.

In that match, Paul Pogba had his penalty saved. The 26 year old Frenchman suffered racial abuse on social media following the incident.

Twitter said in a statement ’’In the next few weeks Twitter will meet Manchester United, Kick It Out(anti-discrimination organization within football) and any other civil society stakeholders interested in hearing the proactive work Twitter is doing to address online racist abuse towards certain footballers in the UK.