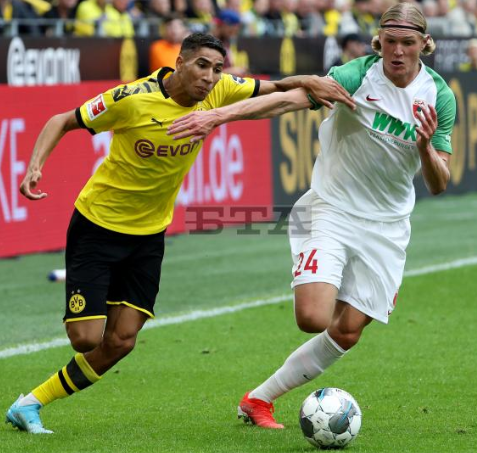 This is good news to Kenyan football fans. They have been offered a chance to watch a host of European matches.

Through a partnership with Pay-Tv Channel StarTimes, NTV has acquired free-to-air rights to broadcast selected matches in Bundesliga and Europa League this season.

The Europa League is the second ranked competition in Europe after the UEFA Champions League. As Roma, Manchester United, Arsenal, Lazio and CSKA Moscow are among the top teams to take part in the competition this season.