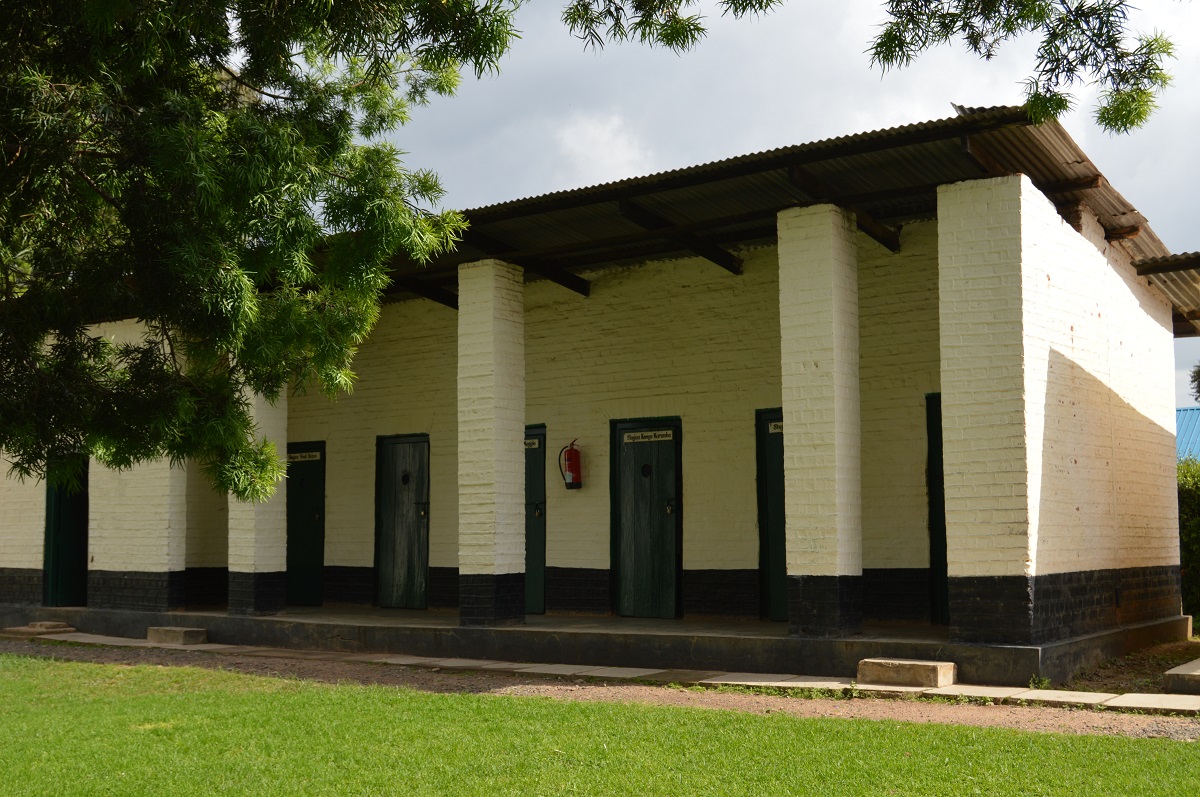 I paid a visit to Kapenguria Museum (pictures)

I paid a visit to Kapenguria Museum (pictures)

Below is a pictorial story of what transpired when I visited Kapenguria Museum in West Pokot.

I parted with Ksh. 100 to gain entry into the historic site and it was worth every coin.

The story rotates around the famous Kapenguria 6 political detainees who were arrest and transported all the way to Kapenguria where their trial took 6 months to conclude.

The story of the star witness during Jomo Kenyatta’s trial was about betrayal.

Rawson Macharia, a neighbour of Jomo Kenyatta, had been promised good University education in the United Kingdom followed by big government jobs upon return.

The first promise made to Rawson Macharia, being sent abroad to study was achieved. He was sent to Exter University College to study but due to protests from students who were closely following the story of the trial of Kapenguria Six, Macharia was deported back to Kenya.

On arrival in Kenya, he would not go to his rural home where he was a neighbour with Kenyatta for fear of being attacked for offering false witness before court in order to have Jomo Kenyatta jailed.

In fact, history document at the Museum shows that Rawson Macharia’s home was tourched down and his wife was forced to free the area. To cut the long story short he was later arrested and jailed.