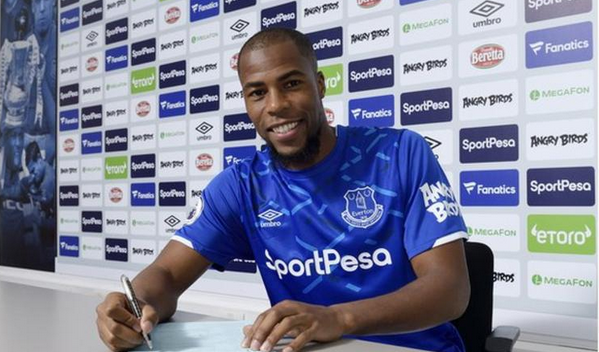 Djibril Sidibe has joined Everton FC for a season long loan from French Ligue 1 side Monaco with an option to make the move permanent at the end of the loan.

The 27 year old defender has been brought in to provide competition to Seamus Coleman. Djibril Sidibe has a fantastic experience. He has already won the French Ligue 1 title with Monaco and he was part of the French squad that won the FIFA 2018 World Cup. He has made 18 appearances for the France National team scoring one goal.

Sidibe has played for Monaco 114 times since he made his move from Lille in 2016. He scored 6 goals during that period.