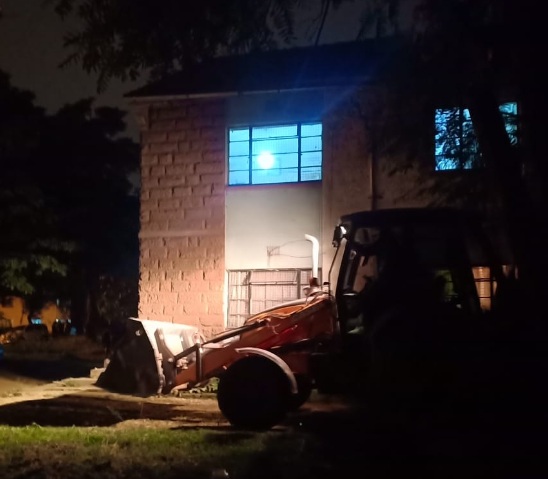 “The city hall guys are here and they are demolishing the houses while we are still in it with our children,” said a Pangani resident.

The law requires that the evictions be conducted during daylight. Now conducting evictions at 11:30 pm extending to Tuesday morning 16 July 2019 is inhumane considering the chilly weather in Nairobi and it exposed the residents to various risks.

Was land laws governing evictions followed to the letter by Nairobi County?

a) Three months written notice in a gazette notice and published in the local daily newspaper;

b) Be conducted in a manner that respects the dignity, right to life and security of those affected;

c) Include special measures to ensure effective protection to groups and people who are vulnerable such as women, children, the elderly and persons with disabilities;

d) Respect principles of necessity and proportionality during the use of force;

e) give the affected persons the first priority to demolish and salvage their property;

As reported by K24

Read More: Kasumu bin Kicheko is one of the most leading Mombasa comedians