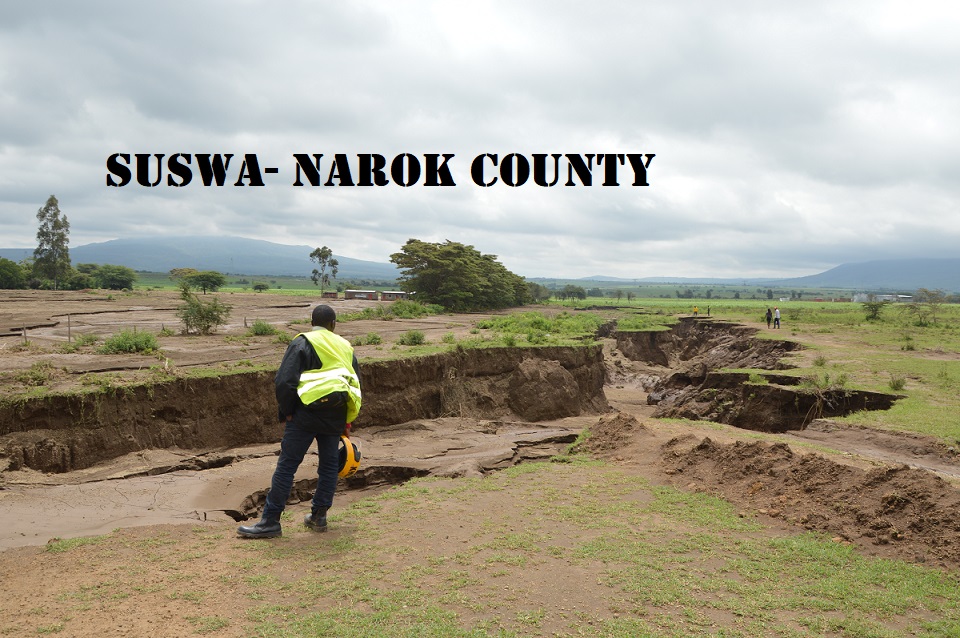 Narok County is named after Enkale Narok, a river which flows across the town. Narok County is famous for the Great Wilderbeast Migration which is actually one of the “seven Wonder of the World.”

Mara and Ewaso Nyiro are the major rivers that traverse Narok County. Mara is key considering that it passes through Maasai Game Reserve and ends by draining into Lake Victoria.

An excess of 300,000 tourists visit Maasai Mara Game Reserve every year. The peak season coincides with the Great Wildebeest Migration that happens between July and September every year.

There are 6 constituencies in Narok County: These are: Narok East, Emurua Dikirr, Kilgoris, Narok West, Narok North and Narok South.

There are two main urban centers in Narok County. That is: Narok town and Kiligoris town.

It is estimated that only 1% of the residents in Narok use Liquefied Petroleum Gas (LPG), 2% use paraffin; 80% use firewood and 17% use charcoal.

There are a number of conservancies such as Siana, Pardamat, Mara Naboisho and Mara North.

Thank you for reading the highlights of Narok County CIDP 2018-2019.

Kindly, let’s know if there is a specific county that you want to learn more.

Published in advocacy and Counties