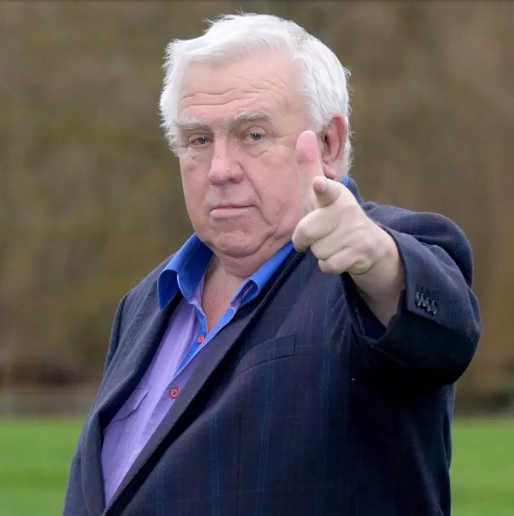 Fergus Wilson is a 70-year-old multi-millionaire who is currently praising the current welfare system because according to him it teaches the residents of Britain how to manage their budgets.

Fergus Wilson is Britain’s largest buy-to-let landlord but the problem is that he is a racist which gained him notoriety when be banned “colored” people from his properties.

Recently, the landlord and tycoon announced that he is planning to make several people homeless. Specifically, he was planning to evict 90 households in a place called Ashford. This is after he made a decision to sell 700 homes.

After announcing his upcoming retirement he also informed the world that he will sell more of his properties and lead an easy lifestyle.

He criticized his tenants stating that majority like spending their money on drugs and booze instead of paying rent.

People who will not be able to pay for their rents, will have their cash taken away and the money given to the landlords in a direct manner.

“Would you give £100 to a man with an alcohol abuse problem? Common sense to me would say no,” said Fergus Wilson