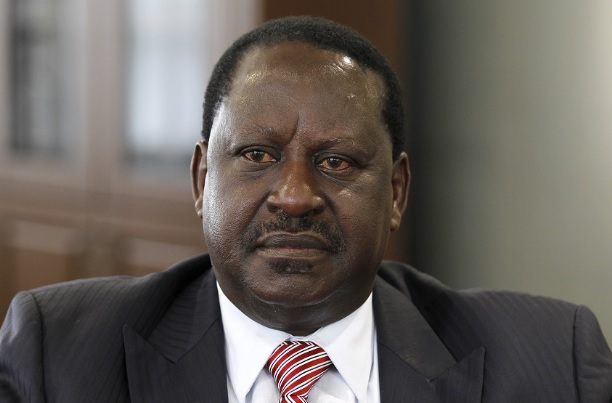 Will Raila Odinga vie for Presidency in 2022?

Will Raila Odinga vie for Presidency in 2022?

Raila Odinga has told Citizen TV that he has not announced that he will vie for presidency in 2022. He believes that if he announces that then Kenya will plunge into a campaign mood and no one will be talking about the Big Four Agenda.

Odinga also revealed to the television station that his duty at the AU is “ensuring the interconnection of energy, roads, railways, ICT, as well as air transport throughout the continent.” Raila told Joe Ageyo of Citizen TV.

During the interview, Raila Odinga accused the Kenyan courts of hindering the fight against corruption by “granting bonds and bail terms to accused persons and allowing them to return to the very public offices they are accused of swindling.”

During the interview, Raila spoke about her daughter’s illness. He said that “After the operation in Nairobi, she was comatose for 8 days… so we had to send her by air ambulance to S.A where she stayed for three months, Ida (Odinga) had to take up an apartment in Johannesburg,”

As he narrated the ordeals facing her daughter he expressed lots of emotions.