The maize farmers in Eldoret had a great platform where they told the Senate Ad hoc committee on Maize and Agriculture. The Kenyans on Twitter (KOT) had the following to say about the ongoing maize crisis: 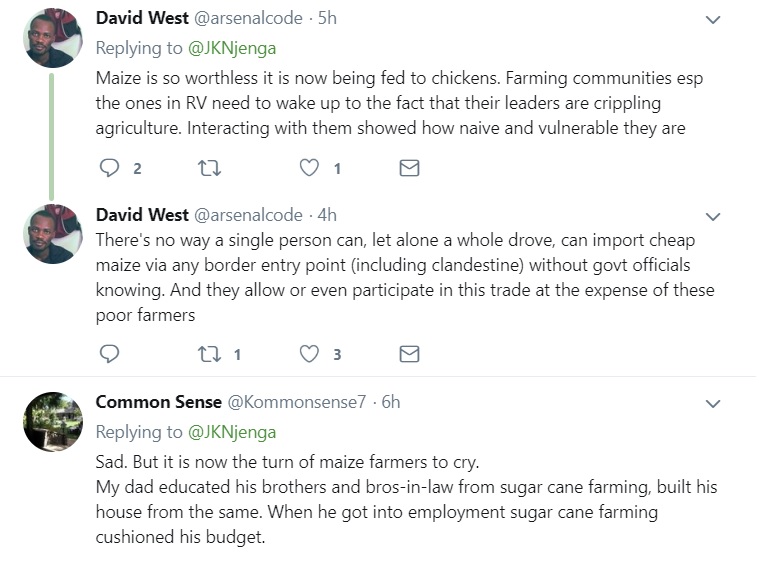 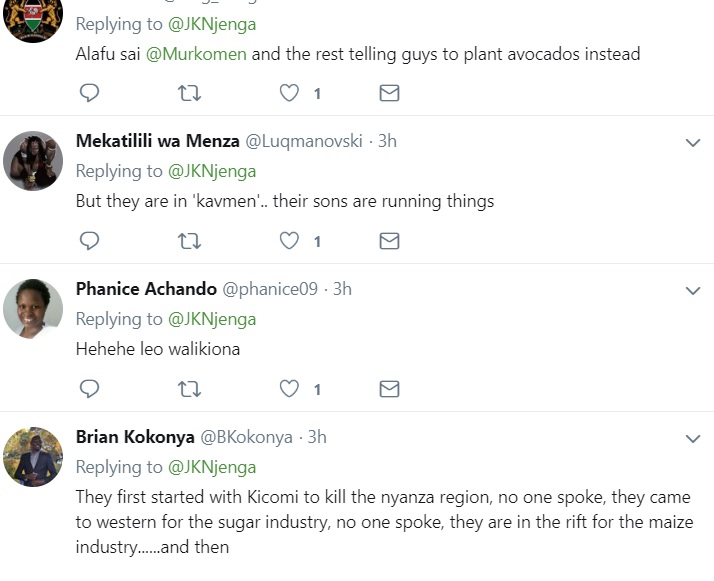 Published in Agriculture in Kenya