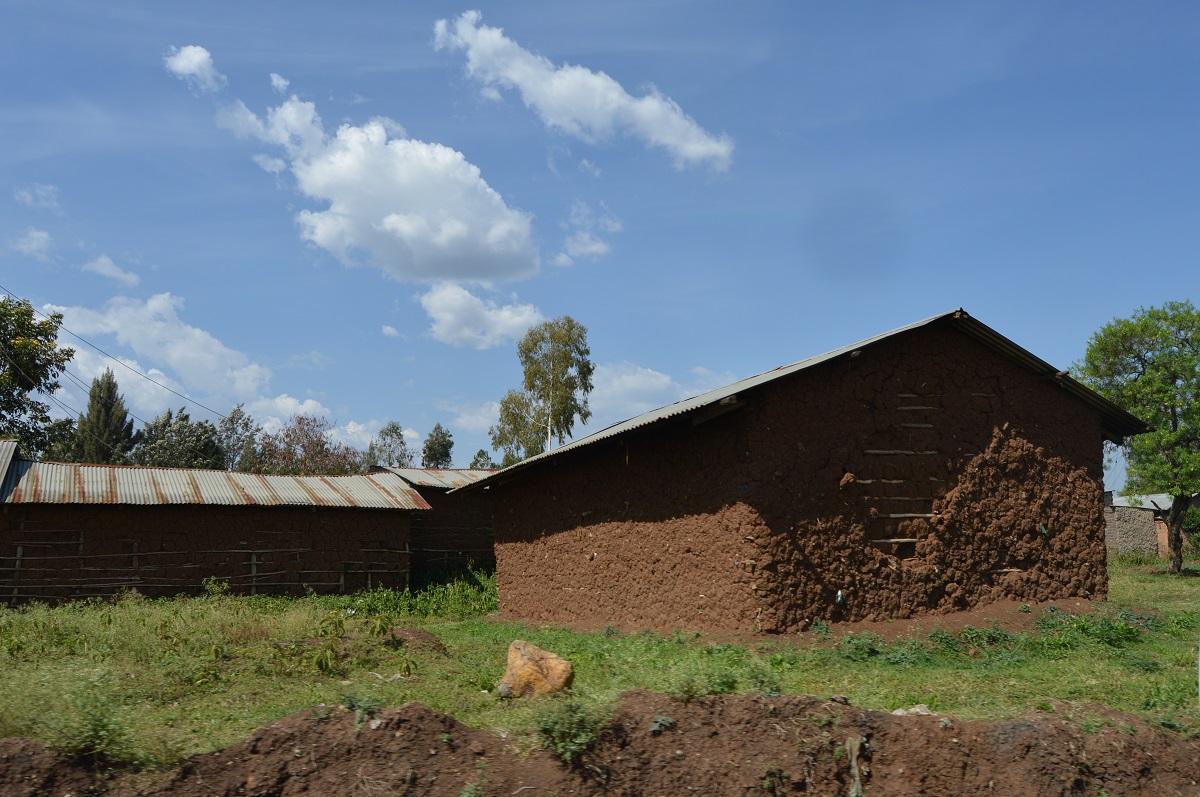 Bandani is an informal settlement in Kisumu City, Kenya. On 18th September, the residents of Bandani held a meeting with representatives of local provincial administration, Kenya Airports Authority (KAA) and national government Ministry of Housing and Urban Development among others.

The local leaders rallied behind the call to action on “Keja Poa, Ombi Letu.“ The major role of the provincial administration is to coordinate National Government activities at the grassroots level while counties provide basic services such as healthcare, water, sanitation and education to the people.

During the meeting at Bandani Informal Settlement, I spoke about the importance of public participation and how it is anchored in the Constitution of Kenya 2010 and Public Finance Management Act 2012 among other laws.

The 4th Schedule of the Constitution of Kenya 2010 highlights the mandate of both the counties and the national government. It’s important for all citizens of good standing to understand which roles are played by each of the two levels of government.

Ideally, all citizens should participate in the formulation, implementation and oversight of the planning and budgeting process.

At the county level, you as a resident should ensure that your input is captured in the County Integrated Development Plan (CIDP), County Fiscal Strategy Paper, Annual Development Plan among other important policy documents. Right now, many counties are in the processes or struggling to finalize on their 5-year plans which are called CIDPs. This is a great platform to engage in if you want change at your ward or village level.

After getting your hand into the 5-year plan, get into action and look out for the Annual Development Plan popularly known as ADP. Give your input therein as well. This is a one year extract from the County Integrated Development Plan.

The above two planning documents have a role to play when the counties formulate their annual budgets. The Public Finance Management Act, 2012 states that no project or activity should be allocated resources if it’s not in any planning document.

One of my colleagues enlightened us that we can use the international law to push for progressive access to economic, social and cultural rights in Kenya. Article 2 of the Constitution of Kenya 2010 provides that:

The general rules of international law shall form part of the law of Kenya.

Any treaty or convention ratified by Kenya shall form part of the law of Kenya under this Constitution.

Economic and Social Cultural Rights (ESCRs) defines adequate and decent housing. Adequate housing should be accessible in terms of roads and other infrastructure and be affordable for the citizens.

A representative from the Kenya Airport Authority (KAA) open our eyes on issues of flight paths and obstacle limitations.

KAA is a key player in emergency preparedness with an aim of protecting residents and plane operators in Kenya. This is to avoided cases such as that which happened in Busia in 2003 when a plane landed but on takeoff, it hit an electric pole. That was the end of the airport. It was closed and no plane has landed or taken off from the airport ever since.

He further noted that “an airport is an installation which contributes to the economy.”

Bandani is on a flight path and that explains why the residents have to seek permission from the airport for approval of building plans. This is to make sure that the residents are safe.

These two bodies have their own regulations and laws to ensure safety in the aviation sector. Housing plans near airports must be approved by KAA.

Let me conclude this section with the following powerful quote:

“Mistakes are inevitable in aviation, especially when one is learning new things, but do not make mistakes which will kill you,” quote by Stephen Coonts.

As we think about the relationship between housing, flight paths and power lines, lets us always remember Kenya Power and Lighting Company. This is a key player especially near airports.

In Bandani, residents have been complaining about planes causing power blackouts as a result of causing a breeze on power cables which touch each other hence causing a short circuit.

KPLC can be requested to lay the power cables underground to avoid any disturbance as witnessed right now. Further, the company representatives should be involved in a tripartite axis between the community, airport authority and power company.

The issue of noise pollution was highlighted as a nuisance for the people of Bandani and even in Mamboleo which is also on the flight path.

One very resourceful man informed us that planes have crushed into the local settlements three times in the life of the airport. That was way back in 1921, 1946 and 1957.

The national government is focusing on modern appropriate housing technologies. They are encouraging the uptake of inter-rocking blocks in order to use the local soil in making blocks which are essential in achieving the Big Four Agenda.

This is the use of stabilization to make affordable blocks for the local people around Kisumu County.

This technology was first roled out in 2003 under the then Nyanza province and it covered various districts such as Homa Bay, Siaya, Kisii and Kisumu among others. Information indicates that Kisumu was the slowest in uptake of the new building technologies.

Currently, according to the officer from the Ministry, the budget for sensitization and civic education about the new technology is too little to cater for all residents.

The machine for making inter-rocking blocks consumes 15 litres of diesel per day and has a capacity of producing 20,000 blocks.

Citizens are requested to have all required resources before requesting to have the machine for making of inter-rocking blocks.

Thank you for reading.

More from BudgetMore posts in Budget »