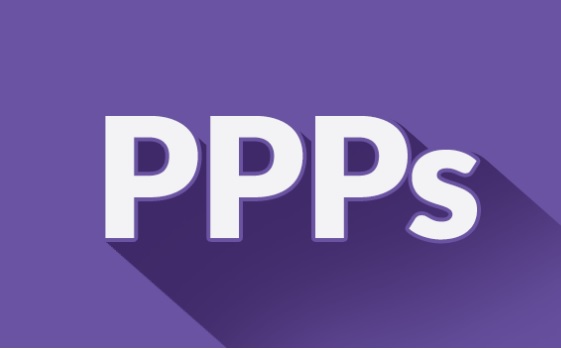 Kenya has a long history of Public Private Partnerships (PPPs) stretching 18 years. But formal engagement in this model of business. Governments in Africa have found this as an alternative source of resources in the shrinking fiscal space.

Below is a brief summary of Kenya’s history with PPPs:

Note that PPP is a procurement activity.