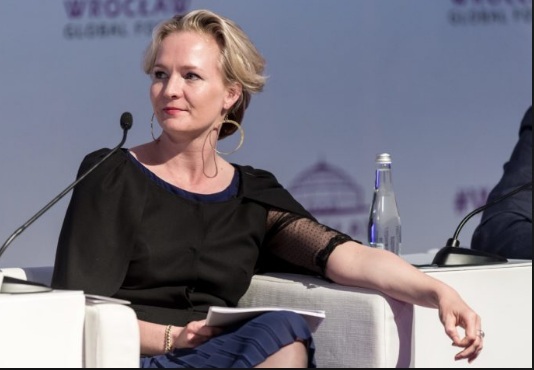 The European Union Observer Mission released their 2017 elections report for Kenya on 10th January 2017. It was released by Ms Marietje Schaake, the Chief observer in Kenya’s 2017 elections. The following are the main issues highlighted in the report:

More from ElectionsMore posts in Elections »