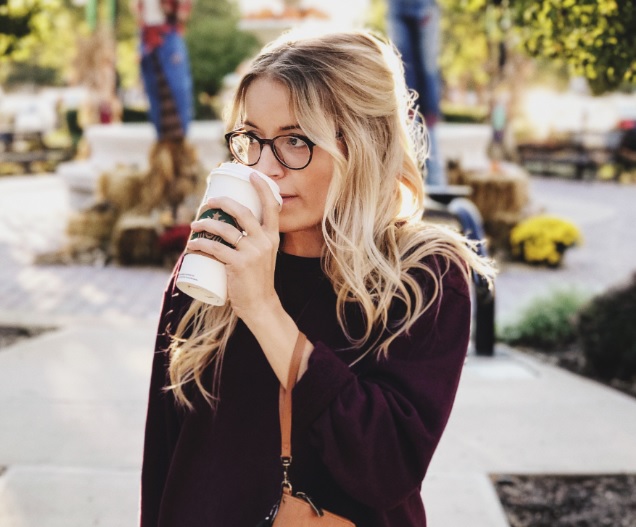 There is no denying that excessive student loan debt is causing issues for individuals across the globe. In the United States alone, the total outstanding student loan debt reached an astonishing $1.3 trillion in 2017. In addition to the student loan crisis happening in other parts of the world, educational loans are also becoming more accessible to Kenyan students, as various organizations seek to help students get an education. With such a massive increase in the amount that students are borrowing to attend colleges and universities, it comes as no surprise that the impact of this debt is already being felt in significant ways.

To emphasize how much the current student loan crisis is affecting individuals across the globe, here are three specific areas that have seen the largest impact.

Many people are having to get creative when it comes to paying off their student loans. One of the biggest sacrifices that many young individuals have had to make is delaying the purchase of a home, vehicle, or other major life purchase. In fact, it has been discovered that student loan debt is delaying the average age of homeownership by seven years. To afford their monthly loan payments, people across the globe are choosing to share their rent payment with roommates, live with their parents, ride a bicycle instead of a car, and even delay marriage. However, to help lighten the impact of student loans when the time comes to make a major purchase, some individuals seek monthly payment help, or even student loan forgiveness programs.

Taking away from retirement savings

Rather than being able to put money into a retirement fund shortly after graduation, many college graduates are either reducing the amount they save or not saving at all. It has been estimated that having just $30,000 in student loan debt can reduce your retirement savings by $325,000. This statistic shows just how much student loans are setting young adults back in terms of retirement goals. Because of the widespread use of student loans, it is likely that recent university graduates will be forced to retire later than any other previous generation.

Prevents them from starting a business

Entrepreneurial minded individuals are also limited in being able to spread their ideas and start their own businesses. Starting and running any size business requires a substantial savings and healthy cash flow. For those with tens of thousands of dollars in student loan debt, having a large savings isn’t usually realistic. The burden of student loan debt can be enough to crush all dreams of starting and running one’s own business.

As the negative impacts of student loan debt are starting to be revealed, it is important to take steps to reduce the total amount future generations need to borrow. Parents can help by starting a college fund for their children at birth, and talking to their teens about the consequences of debt. For those in school, working part or full-time and applying for scholarships are some of the best ways to reduce the total amount owed at graduation.

This guest blog was written by Lucy Wyndham.