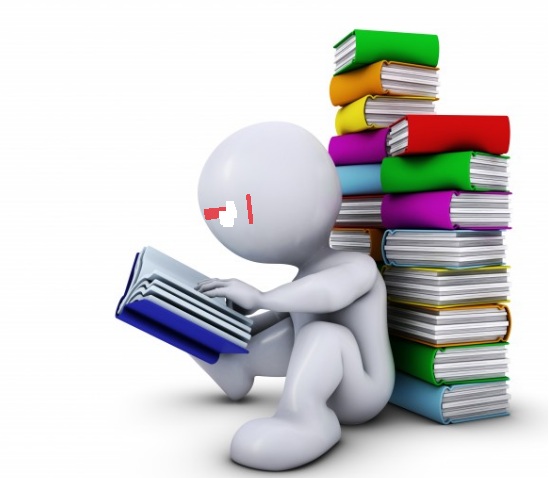 This week I’ve made a resolution to read intensively on the topics listed below. I’m going to read each and every document listed below and share a summary of findings under each title. This means I’ll dedicate hours and hours of in-depth reading.

1. The G20 Infrastructure Partnerships with Africa: Obstacles in the way

This article looks at G20 infrastructure partnerships with Africa. The discussions were heightened at the 2017 G20 Summit in German. The Programme for infrastructure Development in Africa (PIDA) aims at investing up to USD$360 billion to year 2040. Most of these investments will be in transport and energy mega projects.

Kenya’s LAPSSET Corridor is one of the mega projects which stands to gain from PIDA investments. In West Africa, Nigeria-Algeria gas pipeline will be financed as illustrated in PIDA’s Master Plan.

The writer points out that public participation is very crucial in project success. This ensures human rights are respected.

In his speech, the World Bank boss Jim Yong Kim expressed his vision of United Kingdom pension funds investing in African infrastructure since that is the next frontier in business.

In the International Development Blog, Nancy Alexander points out that African governments should engage civil society organizations and think tanks to avoid being ripped off by investors. I agree with Nancy on this matter. Most of the time government’s make their decisions without consulting stakeholders or worse still they sign investment agreements in secret. This is costing Africa over $50 billion in illicit financial outflows.

An excess of 60 Civil Society representatives from over 60 countries sat down to find out what Africa citizens want. They nicknamed it “Marshall Plan”.

The following issues were identified: a) alignment of all investments with national development plans and African Union Agenda 2063 b) effective debt management solutions in order to avoid the aid trap; c) inclusion and involvement of the members of public in decision-making process; d) skills transfer to African private sector that operates alongside foreign investors; e) transparency and accountability to prevent tax avoidance and illicit financial flows.

Compact with Africa (CwA) is an innovation created under the Group of 20 (G-20). Currently, Germany holds the presidency of G-20 and CwA is a product of its innovation to continue engaging and supporting developing countries with a focus in Africa.

CwA is open to all African countries. In 2010, the President of France Nicholas Sarkozy proposed that G-20 should have a permanent secretariat just like the United Nations to handle the body’s affairs. This was supported by some members while others opposed the plans.

Critics of Compact with Africa say that it is a replica of Millennium Challenge Corporation which was an idea implemented in Africa by USA, TICAD (Japan) and FOCAC (China). These are strategies used by the developed world in their pursuit of expansionism in Africa according to the critics.

We’ve to be extremely careful in our approach to western imposed concepts such CwA which can nourish poverty as opposed to alleviating it. African citizens have not forgotten the wounds afflicted on her people by World Bank’s Structural Adjustment Programs (SAPs) and imposed privatization by International Monetary Fund (IMF).

3. The Private Sector in Development: New Challenges for Human Rights and Civil Society

As you read this blog article, private sector is playing a key role in financing mega projects around the world. This has been seen in communication, mining, energy, water and transportation.

It’s sad that most of the mega projects in the energy sector are not pro-poor. For instance most mega  projects in Latin America and Africa are geared towards facilitating mining as well as other extractive industries as opposed to increasing access to electricity for the poor and marginalized groups.

Nancy Alexander, the Program Director for Economic & G20 at Heinrich Boll Foundation Stiftung,  states Public Private Partnerships (PPPs) are not working for the people they are supposed to benefit. Further, Nancy points out that the G20 member countries are responsible for 75% of greenhouse gases emissions and as a result they should do something to remedy that.

It is also interesting to note that the G20 group boasts that they have plenty of resources. What lacks is “bankable projects” to be financed. This is true considering that G20 controls numerous development banks at national, regional and multi-lateral banks such as IMF and World Bank.

Many multi-lateral banks are keen at financing public private partnerships in infrastructure development. The question that remains in people’s is how effective is this arrangement? Oxford University, IMF, World Bank and Economist Intelligence Unit are some of the organizations which have evaluated the efficient of PPPs. Far and large many countries in Asia and Africa do not have sufficient capacity to effectively handle PPPs.

5. Unjust Enrichment: How IFC Profits from Land Grabbing in Africa

6. Financing Climate Disaster: How Export Credit Agencies are Boon for Oil and Gas

7. Glass Half Full? The State of Accountability in Development Finance

12. Energy Initiatives and Programmes in Africa

13. Africa and Europe- A new partnership for development, peace and a new future

The Africa Mining Vision foresees a knowledge driven mining sector in Africa. This is not always the case. It further envisions partnerships which are mutually beneficial to all stakeholders such as the state, civil society, private corporations, local communities and other stakeholders.

The vision looks forward towards building comprehensive knowledge on quantity of mineral resources in Africa. It further looks at an African continent where resource rents are earned under healthy and safe environment and where mining host communities are appreciated.

It also envisions a mining sector which promotes the potential and capacities of artisanal or small scale mining in order to stimulate domestic businesses.

What is this? You may find the following definition important as extracted from African Union website:

It is a strategic framework for socio-economic transformation of the continent over the next 50 years. It builds on and seeks to accelerate the implementation of past and existing continental initiatives for growth and sustainable development – African Union Agenda 2063

19. Follow the Money to Justice; how to identify financial actors behind harmful investment projects