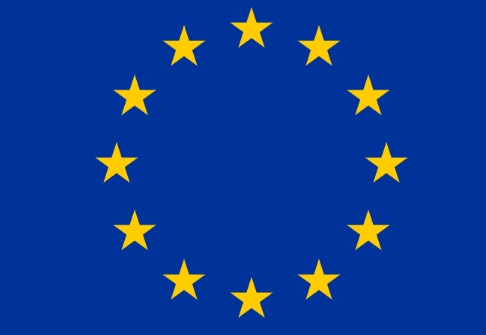 THE IDEA OF HAVING A EUROPEAN CENTRAL BANK

THE IDEA OF HAVING A EUROPEAN CENTRAL BANK

Schoenmaker and Sapir have argued that there is need for the European Union (EU) to create its own version form of IMF.

It will quite refreshing to have a Eurozone institution. This will make it possible to create a common fund from which EU members during times of financial difficulties.

The problem with creating a European Central Bank is that the member countries will feel that the money they are borrowing is “theirs.”