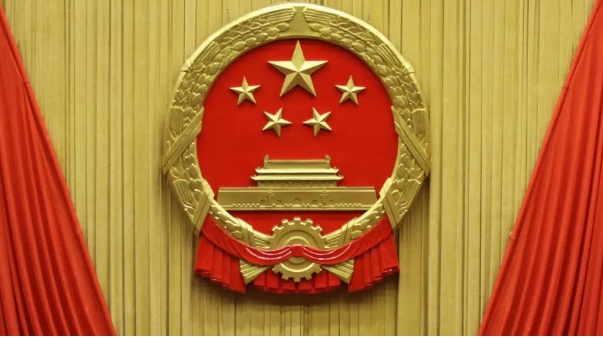 Last week, China’s ruling Community Party had its congress at the Great Hall of the People. This is the most important party event in China.

The Congress was attended by 2,300 delegates from all over China. The congress lasted for an entire week starting from 18th October, 2017.

Jiayang Fan, a Columnist at the New Yorker vividly summarized Xi Jinping’s hold on power and abuse of human rights as follows:

Under Xi Jinping China has become increasingly repressive. Activists have been silenced and human rights lawyers arrested…despite paying lip service to the Constitution – the party devoted an entire plenary session during the 18th congress to a discussion of “judicial independence”- Xi is steering the country away from the rule of law and toward the rule of the party.

Despite the fast economic growth of China, the above narrative shows that Uncle Xi is an oppressor of his own people. He is hungry for more and more power to help him build China into a superpower.

More from ChinaMore posts in China »