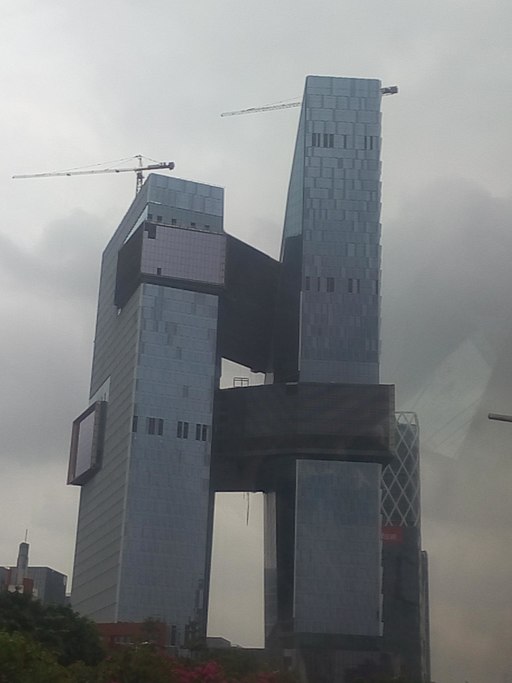 Tencent Holdings Limited is a Chinese Internet Colossus which was founded 18 years ago in 1998. The company’s headquarters is in Nanshan District, China. The company serves people all over the world.

We’ve noted that Tencent is not you usual cup of tea, it is mega. It is astronomical in size and its operations knows no boundaries. Imagine, Tencent’s market value was USD$200 billion back in 2015. By May, 2017 the market value had grown to USD$343 billion. It is actually among the top 10 largest companies in the world. It is bigger than Wells Fargo. By August 2017, Tencent’s market value grew once again to $409.50 billion. Tencent is only second to Alibaba in terms of size.

What you may not know is that Tencent is registered in the Cayman Islands. This Island has a population of 60,000 people. This island is unique because there are more registered companies than people. That is the home of Tencent Inc. You may be wondering why companies are flocking to Cayman Island. There are many benefits such as: there is no annual reporting; you are not required to run the business from the Cayman Islands; no payment of direct taxation; no capital gains taxes; no corporate taxes; one shareholder and director can register a business; no accounting requirements; no auditing of company books and finally, there is no minimum capital requirement to register a company in Cayman.

It’s encouraging to learn that Tencent was largely unprofitable for the first three (3) years. At the start, Tencent made its money from advertisements and premium subscribers. The company later started selling virtual products such eBooks, music and movies.

Tencent started out by licensing games. Later on the company started making its own games. It’s known for games such as Riot Games, League Legends and Epic Games.

In 2006, Tencent developed its own Gaming console named Tencent Gaming Platform Box (TGP). It is named Blade. The console runs on Windows 10 and is powered by Intel. Many Tencent games can be accessed on the console.

In 2014, Tencent acquired China South City Holdings, a logistics and warehouse firm. The goal was to finally develop its e-commerce venture.

Tencent even owns a 5 percent stake in Tesla Motors at a cost of USD$ 1.78 billion.

Apart from its headquarters in Nanshan District, Tencent also owns a compound that houses a Research and Development Center in Chengdu, and office space in Shanghai City. Tencent is said to be expanding like a dragon in China.

This is a film production company owned by Tencent. The company has created numerous films based on video games, books and animated series.

Tencent owns Tencent Technology Co Ltd which is a software development unit. This unit is responsible for developing applications and software used by the other subsidiaries.

READ MORE:  Here is how Johnny Ward the blogger made USD$1 Million in 3 years and he is now globetrotting

Published in Investments and Technology