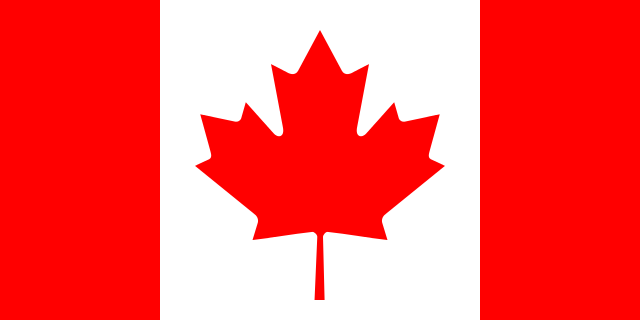 Here is Why Canada is the best Destination for Immigrants

Canada is the best Destination for Immigrants. Recently, the President of the United States Donald Trump called for “a total rewrite of our immigration system into a merit-based system.” He said this during his speech in Iowa State.

Analysts have indicated that he was inspired by the Canada.

This sounds strange considering that most conservative Americans real love mocking their neighbour Canada. Their mockery is extended to the Canadian embrace of pot, accent, tattooed Prime Minister and food.

Despite of all that negative energy, the United States immigrant policy is ‘inferior’ to that of Canada. The New York Times  has called it “ruthlessly rational.”

This partially explains why Canada currently is home to the most successful immigration population.

Against the background of Xenophobia, Canada is admitting more and more refugees. In 2016, Canada admitted 320,000 immigrants. This was the highest in terms of per-capita immigration rates. It was actually three times that of America.

What do Canadians think of the influx?

Contrary to expectations, the Canadians are happy about the immigrants. The most recent poll indicated that 82 per cent of Canadians believe that immigration has a +ve impact on the Canadian economy.

This may be due to the fact that over half of the Canada’s foreign born population is more educated than any other nation on the planet!

It has been noted that immigrants to Canada work harder and consequently create more businesses plus jobs.

This success of immigrants has gone all the way to the top echelons of power. In fact, 2 out of the last 3 governors-general were born outside Canada. One was born in Hong Kong and the other was born in Haiti. This is incredible.

It is also valuable to note that there are more Indian Sikhs in Canadian Cabinet than in Indian cabinet.

Overall Canada’s immigrant policy looks at what will be the immigrants contribution to the economy. This is one of the reasons why more than half of all immigrants admitted in Canada had already earned their college degrees compared to just 27 per cent of immigrants arriving in USA with college qualifications.

This may be blamed on American immigrant policy which is based on family unification. Emotionally, it is cool to reunited families but this lower the quality of immigrants. This is why if you have a relative in the US, you are more likely to be admitted as an immigrant. This many be changing soon.

President Donald Trump is thinking hard while looking towards Canada.