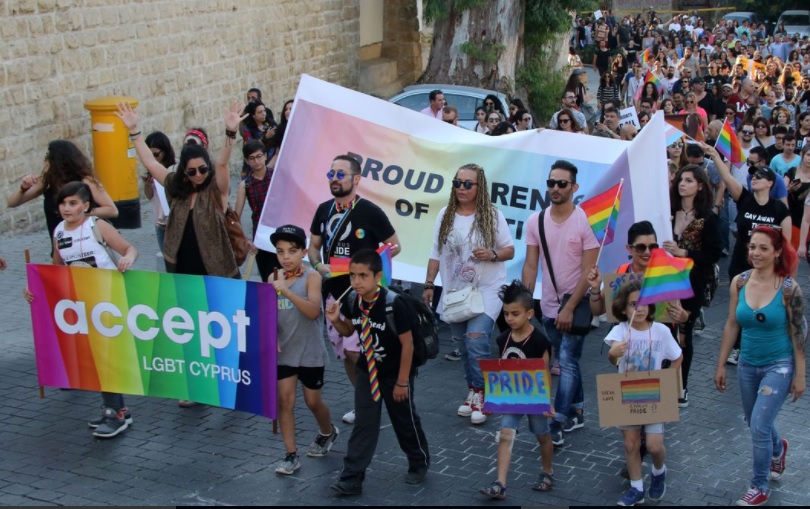 Justin Trudeau, the Canadian Prime Minister has done what most leaders across the world are afraid to do. He walked alongside his LGBT citizens in honor of Pride Month.

Canada held its largest Pride parade on Sunday in Toronto Canada.  The Prime Minister made several stops during the Pride Month March. He granted media interviews along the way.

Elsewhere in the United States, President Donald Trump has adamantly refused to acknowledge June as a Pride month. This is a departure from president Barrack Obama who made it a routine to march with the LGBT community every year for the 8 years that he was president.