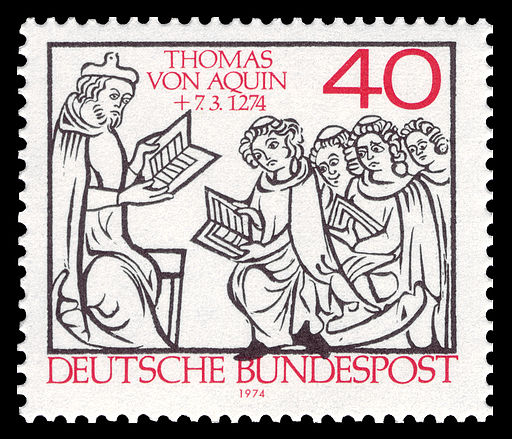 Link Between Theology, Politics and Power

The Thin Link between Theology and Politics

Scholars have always wondered whether there is anything like wisdom in the world. Lots of modern knowledge originates from Greek. The Greeks were ruled by Macedonians and later the Romans.

Elsewhere the Egyptian rulers had absolute powers. There was a thin line between the kings and the deity.

In Europe the church had a monopoly power in education. Maybe this explains why the clergy in most parts of the world are highly educated. Throughout history, the church has always played an important role in ensuring order in place of anarchy.

According to Thomas Aquinas who was a citizen of Naples and lived during the reign of Fredrick III all our thinking should be led by reason. Aquinas was the leading proponent of the papal philosophy. In his treatise natural law, Thomas Aquinas summarizes his teachings on political philosophy by indicating that the world is ruled by a supreme lawgiver.

From Thomas Aquinas’ teaching, it’s clear that all power comes from the Lord. Therefore, leaders are God chosen. Any one who attempts to divert justice through for example rigging elections is working against God.

One main prediction for Kenya’s General elections scheduled for August 2017 is that wealth will play a central role in who will be elected into power for various positions. In a recent article on the Daily Nation Barrack Muluka points out that Kenya has deviated from General elections and is practicing general auctions. I agree with him on this matter because in an auction the highest bidder carries the day.

Throughout history, money has excessive influence on politics and religion. In Europe the Medicis and Borgias ascended into power due to their astronomical wealth. These two families made their money by claiming to save souls from purgatory. People were forced to pay them in cash. This is the money they squandered on immoral activities such as incest, murder, assassinations and delaying justice. Hence the intricate web connecting religion, politics, wealth and power.

The Medici Family produced three popes who ruled the Catholic Church and produced two regent queens for France. These prominent members of the family are as listed below:

History shows that the Medici Family also dominated their local city government. They even inherited the hereditary title of Dukes of Florence in 1531. In the world of commerce they were influential too. They generate their phenomenal wealth through Medici Bank and trading in textiles. Their wealth was used to acquire both political and religious powers.

The Catholic Church has borrowed heavily from three main civilizations. Its government and canon law was borrowed from Romans. Its scared history was borrowed from Jewish traditions and finally its theology has roots in Greece. It is complicated. Maybe this is why some seminaries offer lessons in Latin and Greek.

Ancient philosophy shows us that civilization as we know it today originated from Africa. Egypt and Mesopotamia to be specific. They set the pace and the world followed. The Egyptian Kings collapsed the boundary between politics and religion through acting as gods and in some cases priests in addition to their administrative roles as politicians.

The art of writing as we know it today was first practiced in Egypt back in 400 B.C. The Egyptians wrote in pictures. They told their stories using pictures. The Egyptian Kings had divine powers and they were despots.

As civilization spread like wild fire, the Babylonians came up with scientific findings. For instance, the division of a day into 24 hours was first done in Babylon, so was the division of a circle into 360 degrees.

Finally closer home, the bull fighting we often witness in Kenya’s Kakamega County was once religious celebrations highly valued by Sir Arthur Evans. Now it the fights are used for political reasons. Most recently, the Senator for Kakamega County was accompanied with his favorite bull to the Independent and Electoral Boundaries Commission (IEBC) to get approval to run for governor’s seat.