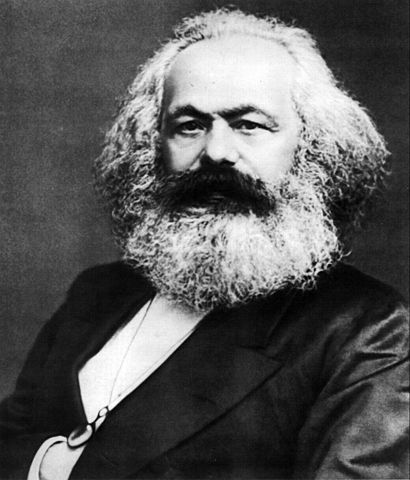 Who was Karl Marx?

I’ve read and heard so much about Karl Marx. The first time was when I was in high school. We read about Odili Samalu and Chief Nanga the main characters in Chinua Achebe’s novel A Man of the People. Samalu, the first person narrator was a keen student of Karl Marx and his great ideas.

At University I read more about Karl Marx especially his book Das Kapital. Marx was a well-read intellectual and his works had been published extensively.

He was a great lover of wine and a chain-smoker. He mostly had no money and as a result he would smoke low quality cigars.

Karl Marx used a biting satire in his arguments. He would sometime be cruel and rude. Most of the time he made verdicts which were so harsh and many people took offence. He spared no one in his criticism even his close friends were not spared.

Karl Marx always suffered from the side effects of hard work and poor diet. He slept very little most nights. This had a toll on his health. Overworking especially at night made inflammation.

Marx left a complex legacy in the field of politics. His work led to tens of revolutions around the world. The revolutionaries even told the world that they were Marxists. The Russian Revolution is the most notable in this case.

The following books were written by Karl Marx:

Published in Economics and politics