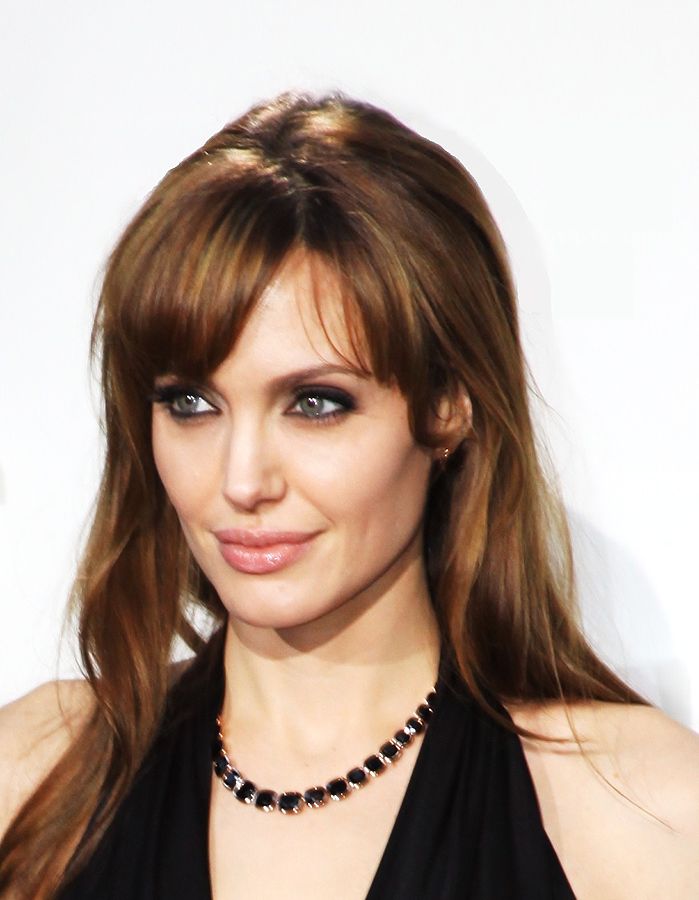 ANGELINA JOLIE BUYS A HOME IN L.A. FOR $25 MILLION

Angelina Jolie is planning to acquire some real estate properties in Los Angeles. She is specifically eyeing the Cecil B. DeMille Estate.

The estate consists of a 6 bedrooms and 10 bath pads and the asking price was USD$25 million. This is the amount Angelina parted with to acquire the real estate property.

Rumors spread the Angelina Jolie was making the offer. She finally made it. The offer was accepted by the sellers and now it’s in the escrow stage.

The Cecil B. DeMille Estate is considered to be the best in Los Angeles. It was built back in 1913. The owner lived at this property until his death in 1959.

Angelina Jolie has paid the highest amount for a home in this area. The next best price was USD$13 million by Lydia Hearst. This is clearly twice that amount paid by Angelina Jolie.

About the previous owner

Cecil B. DeMille was one of the famous Hollywood film directors of the old times. The following are some of the movies directed by Cecil:

The house is located on Laughlin Park in Los Feliz off the DeMille Drive. Note that it has even a street named after the house.

The property covers 11,000 square feet. There are 6 bedrooms and 10 bathrooms. I’ve always wondered why the houses of celebrities have more bathrooms than bedrooms.

The property model is inspired by Beaux Arts. This is an architectural style taught in

There is a 40-foot-long pool on the property complete with stylish arched fountains.

There is a beautiful garden composed of roses and numerous rolling lawns.